ICYMI: Our Channel News Roundup for the Week of March 4th 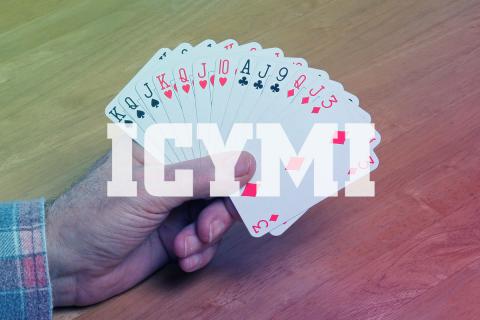 A torrent of security news from the RSA Conference, new execs at Tigerpaw and Scale Computing, and a professional card player with something unfortunate in common with Mark McGwire are but a few of the topics we’ve finally gotten around to writing about. By James E. Gaskin
Tweet

Sunday we “spring forward” with our clocks, costing us that hour we gained six months ago and have long ago wasted. Hark, the sounds of spring are near! Unfortunately, those sounds include killer tornados and avalanches and freezing temperatures. On top of that, the horror-show security stories of the RSA Conference gave the impression there’s nowhere safe to hide except in bed. But then we miss all these newsbits, including the batch from RSA. So let’s catch up. 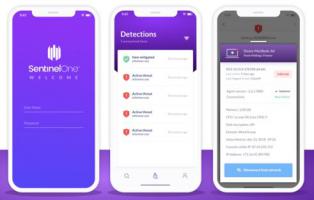 The SentinelOne Active EDR security tool, powered by the vendor’s TrueContext technology, helps remediate threats and defend against advanced attacks. You might pair that up with the SentinelOne Ranger to identify and help control every IoT and connected device on your network. There was plenty of scaremongering about IoT security or lack thereof, so you know more security is needed. And for admins on the go, the new S1 Mobile Admin (pictured) allows, you guessed it, remote administration via a mobile device.

The ManageEngine Log360 SIEM product now includes UEBA, or user and entity behavior analytics for those falling behind the acronym train. Since a quarter of 2017 data breaches involved insiders, extra help could be useful.

Need to secure and detect anomalies in hybrid enterprises? Of course, because we all do sooner or later. So check out the new tool from FireMon, Lumeta CloudVisibility. Multi-cloud, multi-account, no problem.

We’re just getting warmed up: 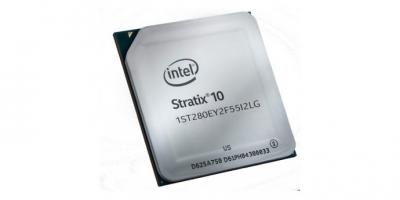 Intel contributed its Thunderbolt protocol specifications to the USB Promoter Group so others can build royalty-free compatible silicon.

Who wants cheaper data storage? Looks like all hands are up yet again. So you big, big, big data folks should talk to Google Cloud Storage about its Storage Growth Plan. Commit to a fixed dollar amount per month for a year, and up to 30 percent growth comes without extra data charges. Set the next year at the higher rate (and fee) and never pay those overage fees. 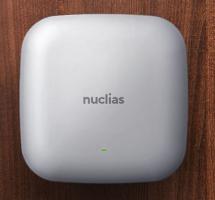 D-Link’s Nuclias is a new cloud-managed network solution for MSPs and SMBs. The online portal and app will be available later this year.

Avaya revved up its “huddle room” video support to make quality video communications available to the 32 million huddle rooms (according to Frost & Sullivan) that could benefit from video.

Retrospect Backup 16 and Management Console for Remote Backup are the souped up new versions from Retrospect. 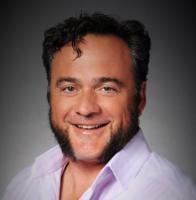 Salespeople need to get smarter, just like everybody else. But they may get a head start if they sign up for MyTrailhhead, a learning experience platform from Salesforce.

IT By Design, provider of engineering talent to IT service providers, will hold its inaugural Build IT event for IT business owners in Jersey City, N.J., on July 14.

Rackspace has rolled out a refreshed brand, logo, and color scheme (pictured) designed to better reflect its new identity as a provider of professional and managed services for applications, data, security, and infrastructure. You'll notice that the new lower-case “r” combines traditional Rackspace red with cloud blue and always sits behind a customer, as in behind the scenes, helping folks embrace digital transformation.

According to IDC’s Worldwide Quarterly Mobile Phone Tracker, the smartphone market has yet to peak, even though 2019 should be the third straight year of declining shipments. New 5G phones will be the goosing factor as shipments grow from an estimated 1.39 billion in 2019 to 1.54 billion in 2023. Foldable phone buzz may kick out the jams (NSFW) as well, starting the second half of 2019.

Spiceworks released the 2019 State of Servers report about on-premises server infrastructure. Clouds? Shmouds. Results show that 98 percent of businesses currently run on-premises servers, and 72 percent plan to buy new server hardware in the next three years. Enterprises with 1,000-plus employees will buy the most, as 68 percent will plop down some bucks for new servers in the next 12 months, as opposed to 30 percent of small businesses with 100 employees or fewer. Dell Technologies should be snatched up by 68 percent of orgs, while HPE will sell to 46 percent of organizations in the survey. 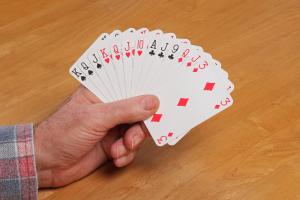 When the bridge gets tough, the tough start doping. Thought drug tests were just for the Olympics? Nope. The World Bridge Federation (WBF) just brought the hammer down on the world’s No. 1 bridge player, Geir Helgemo. He tested positive for synthetic testosterone and the female fertility drug clomifene at the World Bridge Series back in September.

Helgemo’s former team, the Norwegian Bridge Federation (he now plays for Monaco), said the drugs were “not performance enhancing.” But the ruling stands, and Helgomo had to reimburse the WBF for the costs of the hearing (3,659 euros).

Tech’s most famous bridge enthusiast, Bill Gates, was allegedly accused of doping by his regular opponent, Warren Buffett. “The only way Bill could beat me is by doping,” supposedly said the Oracle of Omaha.

Gates talked trash right back, in a non-verified quote. “I’m sure Warren’s juicing, but it’s probably prunes. I mean, look at him. More like the Geezer of Omaha. Gotta be prunes. Maybe Metamucil.”

LG Gram for Business 17 (2020): Big Reasons to Like It
END_OF_DOCUMENT_TOKEN_TO_BE_REPLACED