ICYMI: Our Channel News Roundup for the Week of March 18th 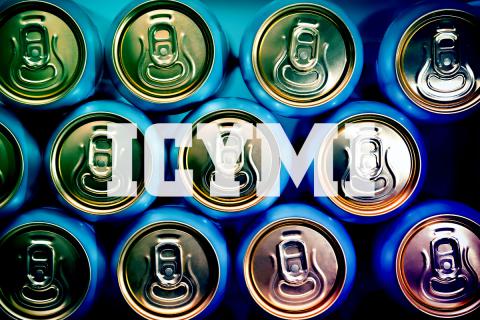 New hardware from Apple and NVIDIA, a wealth of collaboration goodies from the Enterprise Connect conference, and the miraculous appearance of a magic fridge full of beer are just a sampling of the stories we really, truly meant to tell you about earlier. By James E. Gaskin
Tweet

It appears we’ll all need to update our school lessons on the Great Lakes. The “Bomb Cyclone” we talked about last week that snowed all over Colorado rained all over the middle of the country. We may have to name Lake Iowa-Nebraska-Missouri the sixth Great Lake. While you do what you can to help our neighbors, we’ll gather up the newsbits that floated by. 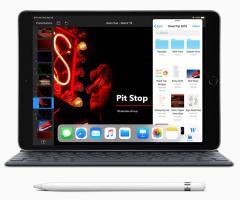 Apple and NVIDIA news. Fans of the iPad face a dilemma: buy the new iPad Air (pictured) in the ultra-thin 10.5 inch form factor, or spring for the 7.9 inch iPad mini? Both have the new A12 Bionic chip. Advanced Retina displays make sure every pixel has punch. Doodle with the Apple Pencil if you like. Both should be on the shelf a few days after you read this.

Fans of the iMac face a similar dilemma: grab the 21.5-inch iMac with up to a 6-core Intel 8th Generation processors providing up to 60 percent faster performance? Or the 27-inch iMac with the 9th Generation processor (6-core or 8-core) that’s up to 2.4 times faster? Then laugh at all the rubes with 4K display monitors as you view your screen at 5K.

NVIDIA news usually makes a great display segue, but this time we’re talking about the new Jetson Nano AI computer for $99. Yes, less than a Benjamin. OK, $129 for the production-ready module looking to bake into a product. Plop down the Benjamin for the developer edition with support for full desktop Linux and compatibility with all types of robotic and drone devices and accessories. Includes 472 GLOPS of compute performance.

Know who else loves more power? Gamers! The NVIDIA GeForce GPUs have new features for game developers to add real-time ray tracing effects to their games. Already integrated into both the Unreal Engine and Unity commercial gaming engines.

One of the most common Internet of Things endpoints is a camera. NVIDIA and Microsoft are teaming up to advance intelligent video analytics at the edge to make raw video much more useful. Look for NVIDIA DeepStream and Azure IoT Edge to make that happen. The two also partnered to add NVIDIA RAPIDS software library support to Microsoft’s Azure Machine Learning service. 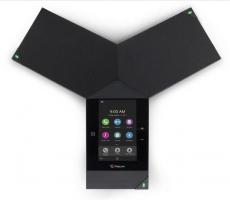 Enterprise Connect news. Say hello to Poly, the new name for the combined Polycom and Plantronics. Will cover communications and more from one ear to a giant boardroom. A big batch of new or updated products are coming soon as well.

Avaya and the Google Cloud Contact Center AI teamed up to advance Virtual Agents, Agent Assist, and Conversational Topic Modeling. To help spur adoption of cloud communications, the improved Avaya OneCloud solutions identify key processes and APIs and suggest how best to deploy them into a new cloud ecosystem.

Business calls are supposed to increase business, right? That’s why Unified Office expanded its Total Connect Platform to include Visual Call Flow Builder. Resellers and customers can now design, build, and manage their own call flows.

Meetings make the business world go ‘round (or grind to a halt, depending). Either way, look great no matter how boring the meeting with the updated Icon 300 and Icon 500 4K-capable solutions from Lifesize. Covers huddle rooms (300) to those with looong tables (500). Remember you’re on video, so keep the eyerolls to a minimum.

Jabra opened up its SDK to let partners provide detailed, real-time insights into call quality on their UC platforms.

CX Cloud Express, the newest contact center tool from Vonage, is a CRM-integrated contact center solution designed to improve customer, agent, and employee experiences. The company also added Number Programmability to its Vonage Business Cloud platform. Any number can be routed to any API-drive capability. 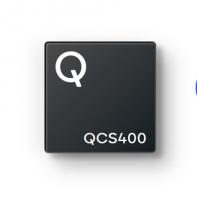 Processor news. Speaking of gamers, Intel dropped some news at the Game Developers Conference. For mobile gamers, the new 9th Generation Intel Core mobile (H-series) processors will be out in the second quarter, including Intel Core i9 models. Also, of course, better graphics and the Intel Graphics Command Center. Oh, and GameDev Boost, a marketing program. 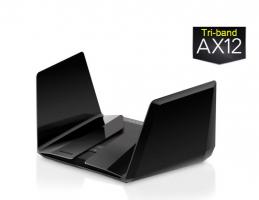 Circular Computing (remanufactured IT equipment) did a deal with SYNNEX to provide an alternative to the new versus refurbished computer discussion. The equipment comes with a three-year warranty.

Speaking of partnerships, and SYNNEX for that matter, the distributor's Westcon Americas division is now a Pulse Secure Authorized Education Partner.

Getting a check is always good, even if it’s an orange check next to your name that shows everyone you’re now a Spiceworks Verified Professional.

Trend Micro surveyed 1,125 IT decision makers around the world and found—surprise! —that IT security teams are understaffed and overextended. Almost 70 percent agree that automating cybersecurity tasks using AI would help close the security talent gap. Handling low-volume tasks without taking up the time of high-value security experts is the biggest desire for respondents. Next is lowering the tsunami of low-value alerts thrown at teams. Sadly, 64 percent of organizations reported increased cyber threats in the last year.

No surprise, then, that security spending in 2019 will total $103.1 billion. So says the Worldwide Semiannual Security Spending Guide from IDC. The report also says that banking, discrete manufacturing, and federal/central government will invest more than $30 billion combined. Fastest spending growth over the 2018-2022 forecast period is from state/local government, with an 11.9 percent CAGR. About $21 billion will be spent on managed security services.

Aruba, an HPE company, told the world in its “Hidden Middle” that medium-sized businesses are the most active users of workplace technology. These mid-companies (100-1,000 employees) rated the choice of technologies, applications, and IT support at their company as good or very good (63 percent). Almost a quarter have invested in cloud storage software in the past year. Personal device use at work is fine with 72 percent of midsize companies compared to only 53 percent of larger employers.

Dell EMC’s Global Data Protection Index surveyed 2,200 IT decision makers from 18 countries and found the number of businesses unable to recover data after an incident nearly doubled from 2016. Of course, they were wrangling 9.70 petabytes of data in 2018, up 569 percent from the 1.45 PB managed in 2016. More to manage means more to lose, but nobody wants to drop a single byte, much less a PB. 92 percent acknowledge the potential value of that data and 36 percent are already monetizing their data. Still, the 27 percent unable to recover data is nearly double the amount (14 percent) in 2016. 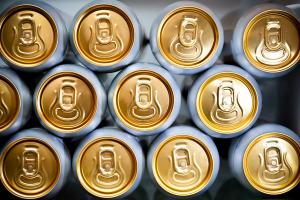 Magic beer fridge. We talked at the top about the flooding in the Midwest. There are darn few bright spots, but we found one.

Kyle Simpson and his friend Gayland Stouffer were cleaning up Simpson’s property near the Platte River in Nebraska. Trudging a mile back to their car after a hard day of work, Stouffer spotted something not too far off the road.

Turns out it was a fridge, probably from a cabin about four miles upstream, and it was full—of beer. Even better, the beer was still ice cold. What could they do except what providence had delivered? They took some selfies and drank some beer.

They found the owner, and promised to get the fridge back to him, although the cabin it was in is long gone. Maybe they’ll buy the cabin owner some extra beers to help deal with the loss of his place.

When the fates deliver you some cold beer after a hard day, you have to drink it, right? Right, say Kyle and Gayland.

ChannelPro 5 Minute Roundup for the Week of January 11th, 2021
END_OF_DOCUMENT_TOKEN_TO_BE_REPLACED

Jabra PanaCast Review - Get Your Huddle On
END_OF_DOCUMENT_TOKEN_TO_BE_REPLACED