ICYMI: Our Channel News Roundup for the Week of June 25th 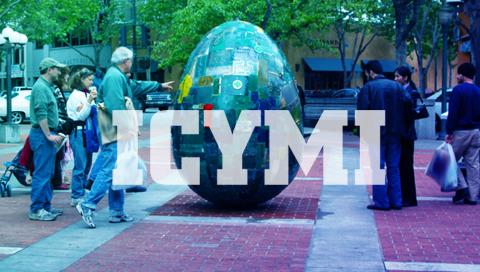 A new membership management experience for Microsoft partners, a new president and chief customer officer for Kaseya, and a 300-pound egg on its way to Harvard are among the stories we really should have told you about earlier this week. By James E. Gaskin
Tweet

Enjoying the summer weather? It’s the time of year when the only part of HVAC that matters is the AC part. Brave are the souls who travel from cooler northern climes down here to the South. Also brave all those who make proud announcements about products and promotions and deals the week before so many people ditch the office to watch fireworks on July Fourth. Let’s reward that initiative by perusing a few that got missed while we were packing for the beach. 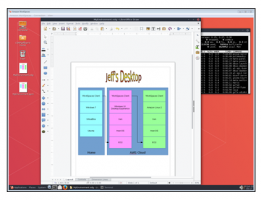 Big news from big dogs. Microsoft has a huge channel, of course, and changing course takes time. But keep an eye out for news about changes away from today’s Partner Membership Center to a new Microsoft Partner Network membership management experience. Updates include a new way to handle partner referrals.

Users of Amazon WorkSpace to run desktops in the cloud have been limited to Windows 7 or 10. Linux fans will be happy to hear that you can now gen up a WorkSpace that runs Amazon’s Linux 2 OS , not to mention Firefox, Evolution, Pidgin, and Libre Office. Plus the Amazon Linux WorkSpaces Desktop (pictured), which is based on the MATE Desktop Environment, needs fewer virtual resources to run, and makes for a great developer environment, since it supports all the AWS SDKs.

Big news about security. Compromised credentials cause consternation (somebody make that a needlepoint pillow real quick). It’s not a pillow, but the new MobileIron Authenticator revamps the typical multifactor authentication process into the broader security workflow and makes compliance easier for end users.

Email and data security vendor Mimecast bestowed the Alliance Partner tag on the DMARC Analyzer. Customers can do Domain-based Message Authentication, Reporting, and Conformance to better reject the reprobates.

The Internet of Things has great benefits but, like everything tech, needs better security. That’s the reason Comodo CA launched its new IoT PKI (Public Key Infrastructure) Manager. If you’re interested in IoT, check out our sister site, IoT Playbook too. Free and fun.

Sorry, GDPR hasn’t gone away. If your company or clients aren’t in compliance, and statistics say they’re not, check out the new Micro Focus File Convergence Suite. Protect against ransomware and wrangle your files into a safer situation. 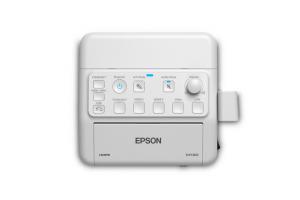 Like fast memory? Of course you like fast memory. So rejoice that Micron has announced volume production for its 8GB GDDR6 memory. Memory grows so fast—seems like only yesterday we applauded DDR3’s arrival.

Wouldn’t it be nice of printers caused less grief? That could well happen with the new Xerox Global Print Driver V4. Even works on non-Xerox printers.

Belkin Education (a division of Belkin International) later this summer will ship two ChromeOS compatible keyboards for the Chromebook Tab. Both boast a USB-C connector. 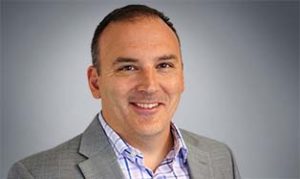 Nutanix again, this time to cover its new Nutanix Velocity program, a new track for key partners in the mid-market. The program also hooks up with Lenovo to provide specific HX product bundles.

Synoptek (IT managed service and cloud services) partnered with CloudJumper (Workspace as a Service) to provide virtual desktops under private labels.

Want to drive employees away? Give ‘em old technology, according to the Unisys study The New Digital Workplace Divide. More than half of employees at “technology laggard” companies reported frustration, compared to six percent in “technology leader” organizations. Laggard company employees are also 450 percent more likely to want to leave than those at leader companies (11 percent vs. 2 percent). And the BYOD crowd? Nearly two thirds of users download apps not supported by their IT group because certified apps aren’t good enough, or because the company has no option for certain functions. On the other hand, employees at companies with hot new tech worry much more about having their job replaced by a new technology or automation in the next five years (39 percent). Another example of how IT can never make users happy.

On the other hand, fast web connections make some workers so happy they spend a total of 26 days per year surfing non-business sites. Spiceworks surveyed 645 respondents in May 2018 from all over North America and Europe. Four hours per week of time wasted equals 10 percent of employee pay down the web drain. When companies block social media sites (Facebook, Snapchat, and Instagram are the most targeted), only about 30 percent of employees veg out and waste time on the web. Companies with free-range web policies see twice as many employees (58 percent) frequenting non-work sites while on the clock.

In the never-ending security war, SMBs still feel unprepared. The Webroot SMB Cybersecurity Preparedness global report (U.S., U.K., and Australia) found nearly 100 percent of the 600 IT decision makers responding have conducted some type of employee cybersecurity training. Unfortunately, 79 percent admit they aren’t completely ready to manage IT security and protect against threats. Most feared in the U.S. are phishing threats (56 percent), ransomware in the U.K. (44 percent) and DNS attacks in Australia (52 percent). Guidelines include to keep training, remember to protect your mobile attack vectors, and plan for the worst. Sigh. 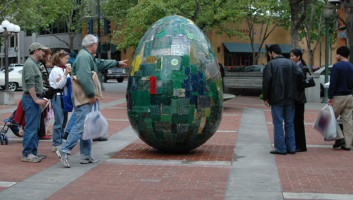 The egg that’s going to Harvard. What do you do with a 7-foot-tall egg sculpture made of welded steel and computer circuit boards that weighs 300 pounds? Those are the deets about Adriana Varella’s Digital DNA sculpture, which was commissioned in 2000 by the Palo Alto Public Art Program. Installed since 2005 in Lytton Plaza in downtown Palo Alto, Calif., the piece has been a popular attraction from day one. Yet the city says the piece wasn’t supposed to be permanent and wants it gone. Too much maintenance to keep it looking nice, apparently. See what happens with old technology?

But the city can’t just toss the sculpture into a dumpster like a worn-out laptop. The artist has been trying to raise funds to move the piece via a Kickstarter page.

Congratulations, Digital DNA: you’re headed to Harvard. Thanks to a secret buyer who donated the piece to his or her alma mater, the egg will take up residence outside the graduate school in the fall.

One question: is this Harvard Business School graduate doing this out of love for Harvard, or as a joke? You know, like “hey, Harvard, we in Silicon Valley are so far ahead of you that we make art with old circuit boards.”

Enjoy your new egg, Cambridge. Now, which MIT graduate is going to up the ante?