ICYMI: Our Channel News Roundup for the Week of June 21st 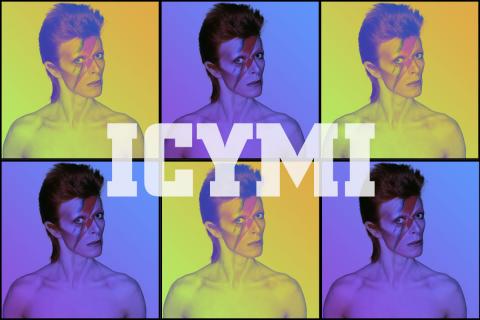 Microsoft’s latest version of Windows, HPE’s latest additions to GreenLake, N-able’s latest partner program enhancement, and the latest reason to go treasure hunting in thrift stores are all among the stories we’re bringing you just in time for the weekend. By James E. Gaskin
Tweet

Now that the Windows 11 news dropped, some are thrilled, and some are frustrated by the coming changes. Rollout during the holiday season? Not thrilled. Increased hardware requirements, including Secure Boot and TPM 2.0? It’s the most wonderful time to be scrambling to upgrade hundreds of systems while vendors are constrained thanks to the chip shortage. 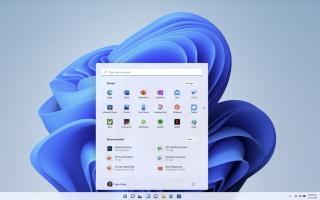 News from the heavyweights. Here’s the official Windows 11 introduction from Microsoft. Redesigned for the modern hybrid work world, increased productivity, and collaboration. Chat from Microsoft Teams is woven in, giving users more ways to connect with people near and far. When you tire of productivity, Win11 offers better gaming support.

Virtual desktops became a hot ticket in the past year, and now, Microsoft’s Azure VM Image Builder service is generally available. Define custom images in a template based on new or existing configs and start building the image configuration tooling to roll out VMs with less hands-on time.

Microsoft 365 boffins have been busy as well, weaving Teams in with the ability to create tasks from inside a Teams chat or channel conversation without switching apps. On the video meeting front, you can spotlight users, turn their cameras on or off as an admin, and have more than one speaker or presenter. Cortana is off the desktop Start menu and folded into Outlook.

AWS CloudFormation announced the CloudFormation Public Registry, a collection of third-party extensions from AWS Partner Network members. If you developed an extension, you can list it as well.

The new Cato MDR 2.0 from Cato Networks cuts the typical 30 to 90 day startup window for managed detection and response results to immediately, thanks to an automated 70 point checklist to assess security readiness. 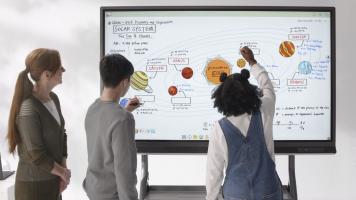 Epson’s BrightLink GoBoard Wireless Collaboration and Integrated Whiteboard Solution includes a suite of collaborative features for both students and teachers to share in real time.

ViewSonic has a new whiteboard too (pictured), with a multimedia sound bar for hi-fi audio in the classroom.

Adaptiv Networks released its new My Connect software to bring secure SD-WAN access to work-at-home and mobile users without the need for VPN hardware.

On the shelf now is DxEnterprise (DxE) for Containers from DH2i, enabling cloud-native Microsoft SQL Server container availability groups outside and inside Kubernetes.

Here’s a nice SLA: 100% uptime, promised by Broadvoice, for its business VoIP customers.

Pony up for a new 5G phone, and you want faster everything, right? That includes storage, and the new Western Digital iNAND MC EU551 offers storage fast enough for ultra-high-resolution cameras, AR/VR, gaming, and 8K video. 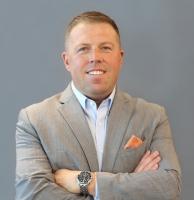 Logicalis beefs up its western region efforts by welcoming:

Pax8 and Nerdio signed a global agreement to offer the Nerdio Manager for MSP platform.

Ping Identity acquired SecuredTouch to add its fraud and bot detection, as well as other technology, to the PingOne Cloud Platform. Terms were not disclosed.

SaaS Alerts released its first-ever SASI (SaaS Application Security Insights) Report based on over 15 million events plus security records from over 750 SMBs and more than 30,000 end users. During the first half of 2021, an average of 3,000 brute force attacks per day hit the monitored SMBs. Attacks threatened clients using Microsoft 365 and Google Workspace for common mistakes like neglectful file-sharing practices and reusing credentials on third-party integrated applications. Advice in the report for MSPs suggests they reassess their security posture when it comes to protecting SaaS applications and enhance their understanding of the current cybersecurity threat landscape. All analyzed data was thoroughly anonymized to protect identities of companies and individuals. 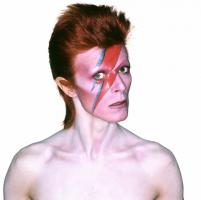 Four Buck Bowie. David Bowie followed a wide range of artistic pursuits besides being Ziggy Stardust from Mars and entrancing millions of fans worldwide. One example? He painted 47 portraits between 1995 and 1997.

One of those rare paintings ended up in a thrift store in Ontario, Canada, where it was purchased by an unknown lucky person for $4.09. Yes, four dollars. The auction house Cowley Abbott expects it to sell for tens of thousands of dollars.

Anybody else ready to check out local thrift stores?