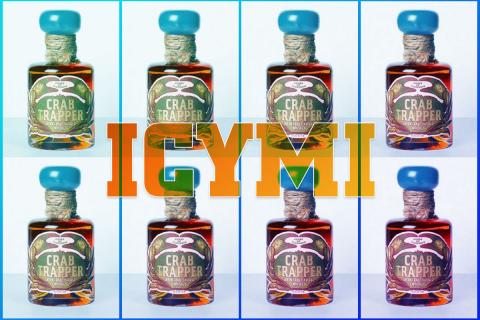 New hardware from Lenovo, Supermicro, and Arcserve, secure record sharing from Keeper Security, and the perfect belated Father’s Day gift for the dad who loves booze made with invasive aquatic species are a few of stories we’ve finally gotten around to. By James E. Gaskin
Tweet

The NBA Draft changes teams more than the NFL draft, because one new player on a team of five has more impact to the team’s success that one on a team of eleven. Add in the 18 pairs of teams doing trade deals moving more than 60 players, draft choices, and piles of cash between each other, and it’s like someone played 52 Card Pickup with all the player cards for all the teams. And the pick everyone predicted to be drafted number one slid to number three, costing him more than a million bucks his first year. Don’t worry, he’ll still be a millionaire. 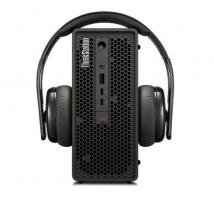 Hardware news: Lenovo’s new desktop workstation, the ThinkStation P360 Ultra, packs more horsepower in a smaller chassis than the traditional small form factor desktop workstation. A new design keeps the NVIDIA RTX A5000 graphics card and the 12th Gen Intel Core processor, with up to 16 cores at up to 125 watts, cool.

Supermicro released a wide range of systems built for edge computing, including the recent SuperEdge with a choice of Intel Xeon D processors. This batch includes an updated version of the IP65 Outdoor Edge and Supermicro Hyper-E product lines.

Other product news: The Azure IoT folks from Microsoft are touting Arm64 support, including on NXP I.MX8 for Windows 10 IoT Enterprise. Goal is building security into IoT solutions from the start, including with the Edge Secured-core certification program.

Salesforce for Financial Services added new Client 360 capabilities to lower the frustration level of the more than 80% of customers complaining about customer support from financial services companies.

Sharing access passwords to sensitive information through email or in texts makes many as nervous as a long-tailed cat in a roomful of rocking chairs. Hence the new Keeper Security One-Time Share to securely share records on a time-limited basis.

The ServiceNow Store now stocks the new Qualtrics Embedded Insights to give a unified view of employee and customer experience and operational data. 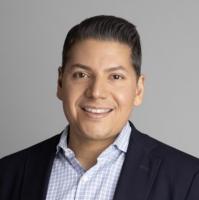 The red carpet at AMD is for Chief Strategy Officer Mathew Hein.

The Welcome Wagon stopped at Aryaka to deliver Srini Addepalli, the new CTO.

Konftel Attach is a range of five video kits with “conferencing flavours” (they’re based in Sweden) to upgrade PC-based Microsoft Teams Rooms, Zoom Rooms, other others with a Konftel camera and audio tools.

The SaaSOps Automation Report 2022: The Rise of Zero-Touch IT, from BetterCloud, surveyed 413 IT pros using SaaS and divided them into three groups: Automation Leaders with 50% or more of SaaS-related tasks automated, Automation Newbies who’ve automated less than half of their SaaS-related workload, and Future Automators who plan to automate this year. The down low? Complex SaaS environments can bury IT techs in manual, repetitive work that sucks up time that could be used in better ways. How bad? 92% of Future Automators say they spend too much time doing manual things. This affects ticket resolution time for other requests, taking up to 9.3 hours for SaaS app access requests and 7.2 hours for group and calendar access. That’s a lot of user downtime. Even Automation Leaders want improvements, with 42% hoping to automate another 51-75% of their help desk ticket resolutions, and 60% thinking they could automate away less than half of their tickets. 70% of Automation Leaders report automating their SaaS environment improved productivity.

The 2022 SMI IT Security Needs Report from Action1 found one in four SMBs would ditch their MSP over IT service quality issues. Of the 750 worldwide SMBs polled, 96% outsource at least some of their IT security to MSPs, and 23% are looking to replace their current provider. Nearly half complained about performance issues with devices to the point that it would lead them to change MSPs. Outages or unplanned system reboots aggravated 33% of respondents. 81% of respondent’s experienced at least one security incident during the preceding 12 months, even though 63% believe they’re at less cyber risk than large enterprises. 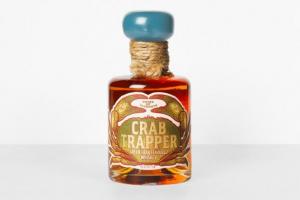 Maybe it does, but the reason it has the Crab Trapper name is because it’s made from a base steeped with corn, spice, and 90 pounds of tiny green crabs, an invasive species threat to New England.

Owner Steven Grasse admitted the whiskey “has crab on the nose, for certain.” He likens the taste to “a briny and better Fireball.”

OK, we’ll take his word for it. If you need proof, your very own bottle is only $65.

Jolera Offers Managed XDR Solution to MSP Partners
Find Your Perfect IT Job: One Step at a Time
END_OF_DOCUMENT_TOKEN_TO_BE_REPLACED