ICYMI: Our Channel News Roundup for the Week of June 18th 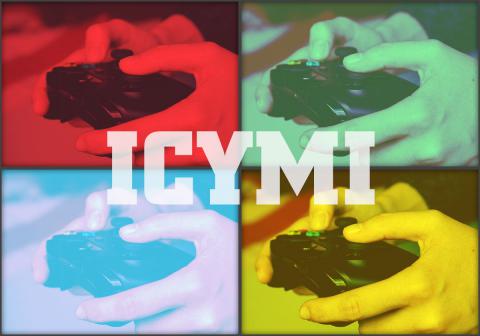 Education software from Lenovo, security software from Trend Micro, Sophos, and Duo, and proof that mom was right when she said playing computer games all day is bad for you are among the stories we’re finally telling you about. By James E. Gaskin
Tweet

Welcome to summer (we officially passed the summer solstice on Thursday at 4:07 AM ET). Along with the heat, Summer 2018 brought rain, rain, and way too much rain. Hard to be thrilled about summer when you’re knee deep in water in your living room, like too many on the Gulf Coast of Texas who were hit by Hurricane Harvey last year. But summer rains fall everywhere, including South Dakota and Chicago. While taking a canoe from the kitchen to the dining room, we missed a few news stories. Here you go. 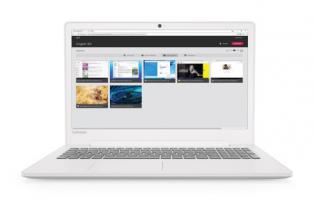 Big companies with big stories. Amazon is one of the biggest companies, and they teamed up with a small one to provide a nice boost for their Amazon WorkDocs (file collaboration and management running on AWS) users. Thanks to a team-up with Hancom Thinkfree Office Online, an Office 365 competitor, users can now team-edit Microsoft Office documents in a browser.

Speaking of Microsoft, they want to make their smart AI even smarter, so they acquired Bonsai of Berkeley, Calif. Look for Microsoft’s autonomous systems to gain a few IQ points soon.

Rackspace (San Antonio, Texas, and not near the floods) expanded its private cloud-as-a-service offerings by launching Rackspace Kubernetes-as-a-Service in partnership with Hewlett Packard Enterprise. The on-demand model lets companies pay as they go and scale when they need to go more. (Hyphen supply officially low now).

F-Secure Corp. signed on the dotted line to acquire MWR InfoSecurity, a global security company with 400 employees. Ink will be dry in July. 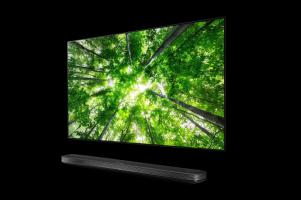 Voice fans should enjoy the new softphone for the Intermedia Unite App. More flexibility for your cloud-based unified communications and collaboration platform.

Tech Data (you know) launched shop.techdata.ca, a custom-built ecommerce website for those who overdose on hockey, er, Canadians. The U.S. website update (shop.techdata.com) rolled out in 2017 and won some awards.

EventTracker (SIEM) shook hands with Continuum, fresh off its acquisition of EventTracker partner CARVIR, to provide MSPs a more complete set of managed security services to protect their SMB clients.

IDC’s latest Worldwide Black Book Standard Edition says the hardware spending rebound of 2017 pushed growth up 4.2 percent, but we’ll backslide slightly this year. The market in 2018 continues to grow, but only at 3.7 percent. Slowing growth in China and tariff talks get most of the blame, but total telecom spending will reach $4 trillion this year. Domestic demand will remain stable.

Ever busy, IDC also released the Worldwide Quarterly Augmented and Virtual Reality Headset Tracker. About 1.2 million VR and AR headsets were sold in the first quarter, down 30.5 percent year over year. Why? Free headset bundles are harder to find with new smartphones and other goodies. Fear not, headset fans, because IDC says the growing demand means 8.9 million units will be sold this year, up 6 percent from 2017. In 2022, 65.9 million new units will be clamped to foreheads.

Analyzing data from over 10 million URLs, the SiteLock Website Insider Q1 2018 report says the average website was attacked a shocking 50 times per day during the first quarter. Preparation counts, so be sure you have identified a point of contact to speak after a breach or other incident. Being small doesn’t mean you aren’t attacked constantly, so get ready. 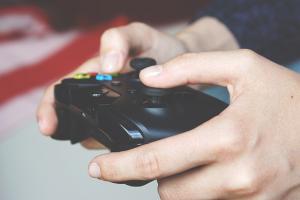 Speaking of headsets and gaming . . . The World Health Organization (WHO) now recognizes “gaming disorder” as a diagnosable condition. This is exactly what your mother warned you about just before you said “leave me alone, Mom, I’m fine. Jeez.” Good news from the American Psychological Association, though, which estimates that while 160 million American adults play video games, only an “extremely small” percentage could qualify for the disorder. Challenge accepted, say Frontline and World of Warcraft fans from couches all over the country.

Details? The behavior must continue out of control for at least 12 months and games must take precedence over other interests and continue “despite negative consequences,” like flunking test because you were playing games rather than doing homework. Yes, that’s an actual example provided by WHO’s official definition of gaming disorder.

The Society for Media Psychology and Technology, a division of the American Psychological Association, claims WHO’s research base isn’t big enough to such broad conclusions (but they have media and technology in the name, so…). The European Games Developer Federation also criticized the designation, but they could have a bit of bias. Really, the game developers object? Who saw that coming?

LG Gram for Business 17 (2020): Big Reasons to Like It
END_OF_DOCUMENT_TOKEN_TO_BE_REPLACED