ICYMI: Our Channel News Roundup for the Week of June 10th 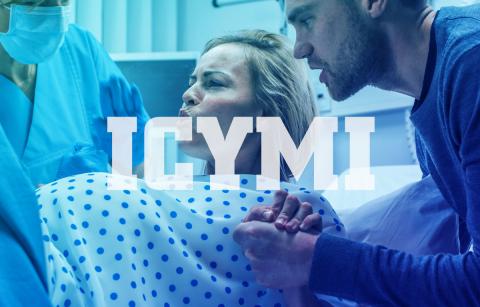 New ThinkPads from Lenovo, new EliteBooks for healthcare from HP, a new $15.7 billion acquisition for Salesforce, and a new mother with impressive stamina are just a few of the many stories we’re finally bringing your way. By James E. Gaskin
Tweet

Strange spring when people buzz about big upsets and it’s not football season. Congrats to the St. Louis Blues for hoisting the Stanley Cup, and to the Toronto Raptors for dunking the basketball on the top of the NBA Championship trophy.

Sometimes, the most mobile folks wander around in one building. Hence the new HP EliteBook 840 G6 Healthcare Edition ultra-slim notebook with integrated RFID location tracking. Or try the HP EliteOne 800 G5 Healthcare Edition All-In-One with an integrated privacy screen for when providers stand still for a moment.

Can’t get enough smart remote meeting tools? Check out the new Intel Unite Cloud Service for groups small and large. Intel reports 71 percent of senior managers say meetings are unproductive and inefficient. Somebody show those managers a mirror. And some Intel tools.

Why meetings? To sell more, of course. To help with that, Salesforce just acquired Tableau Software, the analytics folks, in an all-stock transaction totaling $15.7 billion (net of cash). 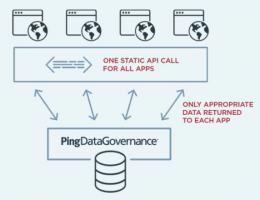 Speaking of handshakes, Digital Defense integrated its Frontline.Cloud with Attivo Networks threat detection. Nice that it pays attention to IoT.

Edgewise Networks says use its one-click microsegmentation to simplify creation of zero-trust environments and stop internal attacks that sneak by perimeter defense. 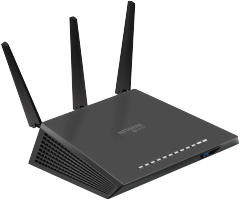 Other product news. Zendesk expanded its AnswerBot to always-on support across all web and mobile channels. More automation means better answers. The company also rolled out Zendesk Duet to mash Zendesk Sell and Support together into one product.

Feel gamey? You might need one of the new Acer Predator Orion 3000 or Nitro 50 gaming desktops with new 3rd gen AMD Ryzen processors and Radeon RX 5700 graphics cards. Or you might need a shower. 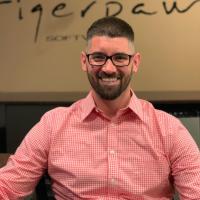 News, but no products. Give a wave to Ben Jackson, (pictured) who joins Tigerpaw as director of sales.

Members of MSP co-op The 20 looking for more cybersecurity help (aren’t we all?) might peruse Huntress Labs, whose threat detection and actionable cyber security intelligence software is now available to all of them.

ESET’s security offerings are available starting this week through SYNNEX in the United States.

Ever struggled to hear mushy-voiced conference call conversations? If so, check out the new Sennheiser product integration in Zoom’s cloud-based video communications tools.

Netskope ONECloud is now backed by an enhanced partner program for resellers, integrators, MSPs, and others. Includes training and certifications among other goodness.

Artificial Intelligence and blockchain make big news and big promises. Techaisle surveyed 1,100 U.S. firms and shows a lack of both in small businesses but some real uptake in midmarket firms. While only one-fifth of midmarket firms are currently using blockchain, a full 40% promise to adopt it within the year. An almost equal number, 42%, are experimenting or developing prototypes already. In AI, 26% are using some form of AI and another 28% promise to within the next one year. But in small firms, only 5% are using AI and 10% are planning to deploy.

Are you reading this on your phone? Chances are you are or will be. Media Consumption Forecasts surveyed people across 57 countries and found, no surprise, mobile internet use has risen to 130 minutes per day for an average of 800 hours per year. That’s 33 full days without sleep or bathroom breaks (OK, maybe bio breaks since a huge number of people admit taking their phones with them). It gets worse, since the trends say people will spend 930 hours nose-to-screen next year, a total of 39 full days. TV still leads at 167 minutes per day but declines slightly each year. 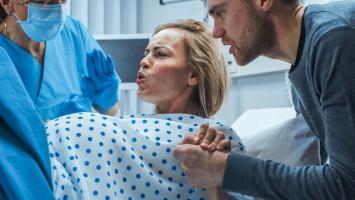 You thought your finals were tough? We all think we bear an usually high burden during exams. Don’t say that in front of Almaz Derese, 21, (not pictured) from Metu in western Ethiopia. She took her final school year exams in a hospital bed. Feel wimpy now? Add this: she took the exam 30 minutes after giving birth to her son.

Ms. Derese studied throughout her pregnancy and really hoped to take her English, Amharic (a language spoken in Ethiopia), and math secondary school exams before she went into labor. Alas, children tend to disrupt plans. She says her labor wasn’t difficult because, “I was rushing to sit the exam.” Bet the doctor never heard that before.

Grades aren’t in yet, but she was pleased with how her exams went. Oh, yes, her son is doing well. But now you can’t whine about taking a test ever again.

ChannelPro Weekly Podcast: Episode #200 - Turning It Up to 11
Are You Playing the Marketing Game with a Full Deck?
END_OF_DOCUMENT_TOKEN_TO_BE_REPLACED

Jabra PanaCast Review - Get Your Huddle On
END_OF_DOCUMENT_TOKEN_TO_BE_REPLACED