ICYMI: Our Channel News Roundup for the Week of January 9th, 2023 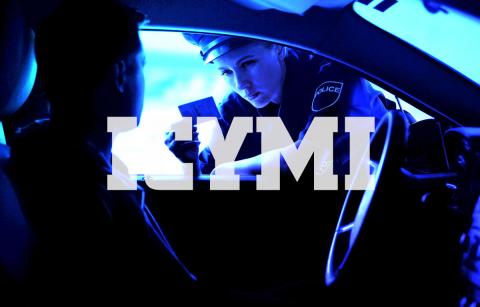 New data center chips from Intel, new threat intelligence software from Vade, new execs for Nerdio, and new evidence that even billionaires get speeding tickets are among our latest batch of stories we took all the way until now to bring you. By James E. Gaskin
Tweet

More than 115,000 people attended CES 2023 last week, almost 3x more than last year. Reviews were mixed, as usual, since consumer media loves to highlight “concept” products like flying cars, virtual reality, and robots, lots and lots of robots. Example? The barista robot that might misspell your name in Lucida console font if it ever reaches a store. 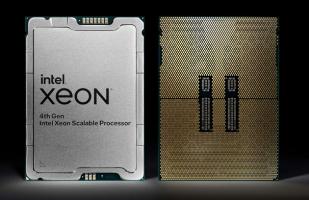 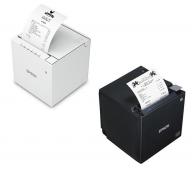 Other product news. On to a different Intel. A new Threat Intel & Investigation add-on for Vade for M365, will help Vade clients gather the integrations, intelligence, and tools for MSPs and security groups to respond faster to email-borne threats moving through networks.

Feel the click when your fingers pound the new Cherry DW 9500 SLIM Combination of the KW 9100 wireless keyboard and the MW 8C ERGO mouse.

IoT news. Amazon at CES 2023 talked and demonstrated plenty of IoT tools, including AWS IoT support for Matter. Not unexpected, since Amazon helped develop the standard, but still nice.

Parks Associates lists its “Top 10 Insights” for the smart home, including how insurance companies are getting involved with various smart home product vendors.

Who wants to refresh batteries in IoT devices every few months? Nobody, which is why a new industry standard from the AirFuel Alliance merits mention. AirFuel RF can send 1 watt to a device wirelessly.

IoT security exploits are on the dark web, where tools to infiltrate cars and medical devices are popular with criminals. Nothing nerve-wracking there, right? 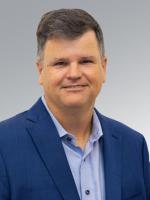 Non-vendor partner news. The red carpet leading to the door at Infoblox rolled out for new CEO Scott Harrell (pictured).

The Welcome Wagon arrived at the door of Cato Networks to greet Frank Rauch as global channel chief, and Robert Holley as area vice president.

Over at Nintex, the new employee packet has the name of Jen Bailin, who joins as chief commercial officer.

The SMB Technology Forecaster from Analysys Mason predicts small and medium-sized businesses will increase technology spending in 2023, but not quite to pre-pandemic levels. The report analyzed SMBs in 52 countries across 132 technology categories. IT spending through MSPs will grow 11% per year to USD 279 billion in 2023, but 37% of SMBs plan to switch channel partners to gain an “enterprise-lite” experience in support and services. Telecom operators will receive more than $66 billion, as PaaS and SaaS spending will grow.

Kaspersky’s MSPs in 2023 report found (no surprise) that price was the most important detail MSPs look for from their vendors, at 89%. Full-time technical support only rated 58%. Close to price, features and functionalities tied with support for second place at 88%, with 87% listing efficacy followed by market share at 84%. The most value for support came from around-the-clock availability. Security products either in the MSPs catalog of on the plan-to-add list in the next year included managed detection and response at 50%, threat detection at 47%, endpoint detection and response at 46%, and endpoint protection at 45%. 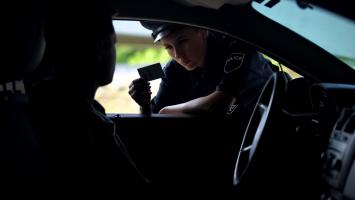 Hawaii 5 Oracle. Men driving fast cars, such as Corvettes, might have a heavy right foot on occasion. That’s true even in Hawaii, where a Maui police officer pulled over a speeding orange Corvette last October.

It’s one thing to pull over an important person, another to realize the speeding driver was actually a billionaire, but discovering that the man trying to talk his way out of a ticket owned 98% of the island where this occurred, Lanai, was above and beyond.

Yes, a cop pulled over a speeding Larry Ellison and demanded to see his license and registration. Slight problem: Ellison had neither with him.

Larry, billionaire and landlord for the island, including the police station, got a ticket. Hope he can afford the bump in insurance rates.