ICYMI: Our Channel News Roundup for the Week of January 4th 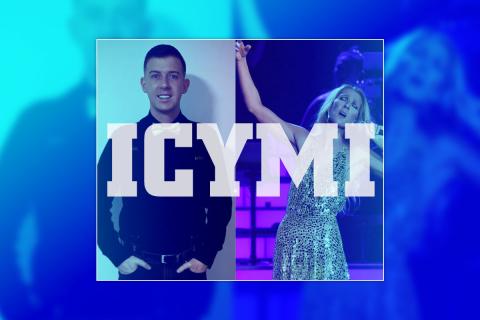 Big news for Pax8, facial authentication tech from Intel, and a regrettable Christmas Eve mistake by a drunk and overenthusiastic Celine Dion fan are but a few of the stories we’re belatedly getting to just in time for the weekend. By James E. Gaskin
Tweet

We’re out of 2020, but so far things haven’t improved nearly enough. Besides the regular news, our old friend Polar Vortex seems a little wonky, or “disrupted” in technical weather terms. Add some extra cold air to spill out of the Arctic to your list of worry beads. But don’t worry about newsbits in 2021, because we have the first batch below.

Pax8 news. Cloud disti Pax8 refilled the coffers with $96 million in new equity capital. Plan is to expand globally, and help partners everywhere buy, sell, and manage cloud. First step? The acquisition of Wirehive, a cloud-hosting and consultancy in the U.K. 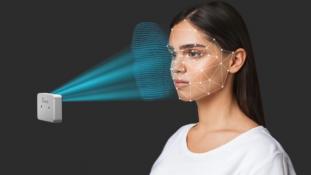 Worried about touching too many things lately? We understand, as does Intel. Say hello to the Intel RealSense Touchless Control Software, which converts a touch-based kiosk or digital sign into a touchless unit with no changes to the core software. Hover your finger and use the red dot to sign your name. 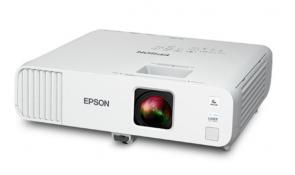 SentinelOne released a free SUNBURST identification tool to help companies identify one of malware variants used in the SolarWinds attack. 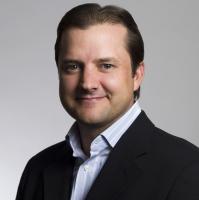 Non-product vendor news. More promotions, this time over at Belkin. Chet Pipkin moves to executive chairman of the board and appoints Steve Malony (pictured) as CEO.

Over at Malwarebytes, Chief Financial Officer Thomas R. Fox moves up to president.

Commvault promoted John Tavares to vice president, global channel and alliances. Lunch is on John when we can all do lunch safely.

Cybersecurity players Netwrix and Stealthbits have merged. The combined group offers seven core products for all elements of data and information security. Terms were not disclosed. For the foreseeable future, both firms will continue to work with customers as they do now.

The Exabeam 2020 Cybersecurity Professional Salary Skills and Stress survey covered a range of topics, including automation, job satisfaction, and salary. Speaking of salary, the security biz in the U.S. retains “jarring salary disparities that continue to exist between those identifying as men and women.” How jarring? On average, U.S. men respondents made $91K. Women? $62K. In New York, female respondents ranged from $33 to $46K while male counterparts range from $98 to $130K. In Dallas, the ranges for 14-15 years in the industry are $46K to $60K versus $85 to $130K. 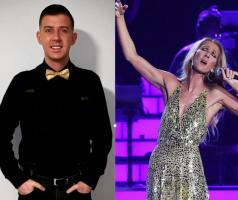 Worse than a hangover. Lots of people imbibe a bit too much on Christmas Eve, especially this year when many were drinking alone at home and didn’t have to worry about a designated driver. Thomas Dodd in the U.K. wins, however, even though he didn’t remember exactly what he did the next morning.

OK, lots of over-imbibers don’t remember exactly what they did while imbibing. But Dodd got ambitious during a Celine Dion concert on TV, filled out some official paperwork online while sloshed, and paid £89 (about $122) for something.

That something became clearer a week later when a fat packet of official papers arrived, proving Mr. Thomas Dodd of Staffordshire, England, was now legally Mr. Celine Dion. Yes, he was drunk, but not too drunk apparently to fill out the paperwork correctly to change his name to Celine Dion.

Mr. Celine Dion, U.K. version, is working with a local radio station to see if he can arrange a meeting with Ms. Celine Dion, the Canadian one who likely sings better.