ICYMI: Our Channel News Roundup for the Week of December 7th 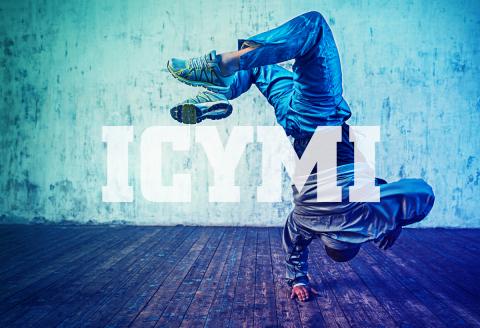 HCI from MSFT, AWS backup from Veeam, Salesforce and ServiceNow support from TeamViewer, and a new Olympic sport for people who can spin on their head are a few of the stories we really meant to bring your way earlier this week. By James E. Gaskin
Tweet

Can’t complain about snow in December, although white flakes in Texas are predicted this weekend and that’s a bit odd. Later in the weekend and early next week one to three inches will fall in places like Colorado, Oklahoma, and again in the Texas panhandle. Of course, anything called “a bit odd” in 2020 would be major weird any other year.

(More) AWS re:Invent news. Healthcare on your mind lately? (C’mon, vaccine). Amazon Web Services is ready to help with Amazon HealthLake, a HIPAA-eligible service to aggregate an organization’s data across many places and formats into a central AWS data lake. Take two aspirin and call the cloud in the morning.

If you wrangle and/or develop machine learning workflow, take note of nine new capabilities in Amazon SageMaker (pictured). Data Wrangler automates data prep, Feature Store helps with storage and management, and so on.

Versa Networks got in on the act too. Its Versa Secure SD-WAN also integrates with AWS Transit Gateway Connect. 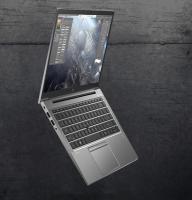 Once you stand up a Microsoft Azure Stack HCI, the next job is to make sure backup stands it back up again if necessary. Hello to Altaro VM Backup for Azure Stack HCI. Free until mid-2021.

You’re not seeing double, but a new integration for smart building links Johnson Controls’ OpenBlue Digital Twin and Microsoft Azure Digital Twins to connect IoT devices from all sorts of places in your buildings.

Robotic Process Automation sounds like a Roomba authentication protocol, but really it cuts boring routine. Roomba or not, Microsoft Power Automate Desktop has hit GA, and Process advisor is in preview so you can start process mining with Power Automate.

Industrial IoT integrators might check out the new Anthos for Telecom from Google to help deliver workloads to the network edge on Google Cloud. 30+ launch partners have goodies now and more ready when 5G hits your area.

At WebexOne, Cisco announced over 50 upgrades for Webex like noise cancellation, speech enhancements, transcriptions, video on hold, and about 46 more.

Need some serious computing? You can now get Hewlett Packard Enterprise’s new high performance computing solutions as a service through HPE GreenLake.

Got data in an AWS cloud? Then you need to check out the new Veeam Backup for AWS v3. Fully automated and native system built on AWS. 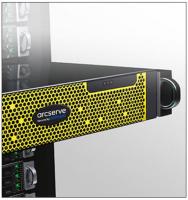 TeamViewer updated its app on Salesforce AppExchange allowing remote support right from Salesforce cases. And TeamViewer Pilot sessions use augmented reality with 3D object tracking. But wait! The new TeamViewer Enterprise Integration is available in the ServiceNow store too.

A two-year overhaul upgraded LogicManager with AI tech plus an enhanced user experience and interface.

How about a single account and single web console for enterprise-scale cloud backup with full automation? Check out the new IDrive 360.

Some folks do a lot of work on their phones, meaning sometimes they need to print. If so, check out the new ezeep mobile print app. Works with iPhones, iPads, and Android phones.

You can get a fully-managed mobile communications and end-to-end mobility management from the new Granite Vision from Granite Telecommunications.

The email defense folks over at Vade Secure launched a new modular mail transfer agent to help ISPs and the like build their own email transfer system. And send your Dad this MTA link just for grins.

MSx Managed Services from TPx are now integrated with Fortinet’s Secure SD-WAN, adding a next-gen firewall, SD-WAN, VPN, and more in one piece. 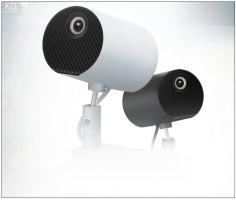 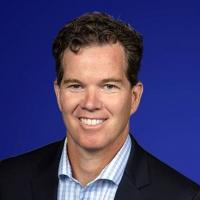 RingCentral rolls out the red carpet for Matthew Bishop, who joins as chief digital officer.

Resellers and integrators are welcome to join the new Agiloft Partner Program to expand into contract and commerce lifecycle management.

The edge OS folks at IGEL welcome Lenovo as a collaborator in the IGEL Ready program.

NTT and SAP announced a strategic alliance to serve each other’s customers, suppliers, and co-innovators.

The WatchGuard Internet Security Report for Q3 2020 found network attacks and unique detections both hit two-year highs as hackers continued their enterprise assaults despite the shift to remote work. Attacks swelled to 3.3 million in Q3, a 90% increase over the previous quarter. COVID-19 scams grew too, with an adware campaign on websites for pandemic support making the vendor’s Top 10 list of compromised websites. Phishing keeps growing, with a combined 2,764,736 malicious domain connections blocked. More attackers are probing vulnerable SCADA systems in the U.S. and looking to take control of SCADA software running industrial control systems. A password stealer made it into the Top 5 most-widespread malware detections. Nearly 48,000 WatchGuard appliances contributed data to this report.

Unify Square commissioned a survey of nearly 600 enterprise employees across multiple industries to check on workplace collaboration. Zoom was added by over 50% of enterprises, followed by Microsoft Teams at 43%. Only half of enterprises have added more governance and security prevention for collab apps since moving to a remote workforce model. 63% of C-level execs had rising stress levels thanks to working remotely, while 61% of tech workers reported the same. Stressors included missing the office routine (43%), missing in-person collaboration (41%), distractions at home (35%), and being badgered by juggling personal duties on top of work (32%). And while half of employees had to get new equipment of some kind (headset, webcam, etc.) only 12% were repaid even a little.

On the happier side, SaaS spending increased 26% during the first few months of the pandemic, according to the SaaS Management Benchmarks research report from Zylo. Data security SaaS spending jumped 132% while web conferencing costs grew 22% from 2019 (seems like a small jump to us). Ouch: on average, a company maintains 651 SaaS applications. A typical company sees 10 new apps enter and four exit active use every 30 days. Not surprising: SaaS revenue is 40% of the overall enterprise software market today and it will become the majority of all software revenue by 2025. Yes, faster than initially predicted. $117 billion will be spent on this in 2021. 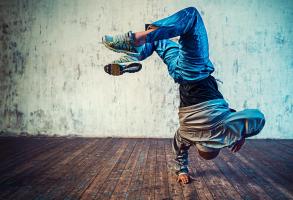 Going for breakdance gold. Has 2020 made you fall down and writhe on the ground? If so, work up a routine and you can compete for Olympic gold at the 2024 Summer Games in Paris.

In something that could only happen in 2020, breakdancing has been added as an Olympic sport. Yes, breakdancing. Other new sports include skateboarding, sport climbing, and surfing. The dance-offs will happen in a downtown venue in Paris, alongside 3x3 basketball.

As the breakdancers themselves might say, whatever. After all, ballroom dancing and golf have been Olympic “sports,” so who knows. Maybe Sergei “Bumblebee” Chernyshev from Russia or Japan’s Ramu “Ram” Kawai, who won the 2018 Youth Olympics for “breaking” will be on a Wheaties box someday.

ICYMI: Our Channel News Roundup for the Week of January 23rd, 2023
END_OF_DOCUMENT_TOKEN_TO_BE_REPLACED