ICYMI: Our Channel News Roundup for the Week of December 6th 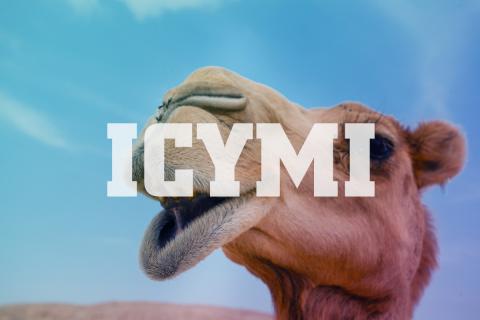 Updates from Rubrik and Keeper Security, promotions at N-able, a field sales system from Ford (yes, that Ford) and Salesforce, and camel beauty pageant contestants with no respect for rules are among the many stories we waited until now to tell you about. By James E. Gaskin
Tweet

In the movies, it always snows on Christmas Day, but not so much IRL. This year, the Farmers’ Almanac (Since 1818) predicts scattered snow flurries for the Northeast and New England, but mostly clear and cold everywhere else. Well, brutally cold in the Great Lakes, Ohio Valley, and upper Midwest. The Old Farmer’s Store Almanac is more generous with the white stuff, predicting rain in the South turning to snow around Oklahoma and northern Texas. In other words, who knows? But we do know these newstips are seasonally chilled yet still hot, so enjoy. 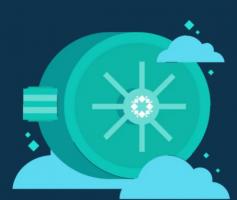 Security news. Hello to the Rubrik Cloud Vault, built on Microsoft Azure, a fully-managed, secure, and isolated cloud archival service to defend against cyberattacks. Instantly recoverable copies of critical data from a secured and isolated cloud location means no reason to pay ransom. And check out the long list of new anti-ransomware additions to Rubrik’s cyber resilience solutions.

You’ve always wanted to segment, categorize, filter, and drill down into asset subsets in Nodeware, from IGI CyberLabs, haven’t you? Now you can.

Now you can combine phishing simulation and training results from KnowBe4 with insights from Tessian’s Human Layer Risk Hub to better identify (and retrain) the riskiest employees.

Need more and better data backup? Of course, which is why Wasabi and Kasten by Veeam agreed to hook Kasten K10 data management with Wasabi’s hot cloud storage. Protects against accidental or malicious backup corruption. 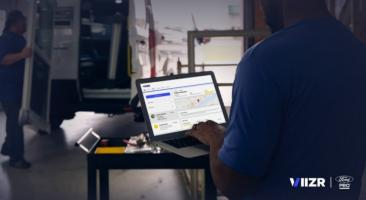 Support both IGEL and VMware Workspace ONE Intelligent Hub for Linux users? Thanks to IGEL, you can now manage all those devices from a single view.

Action1 released a new version of its cloud RMM platform, giving MSPs and IT departments visibility and control over corporate endpoints with real-time visibility into vulnerabilities and IT assets.

The update of Riverbed AppResponse added visibility and reporting to popular video tools like Zoom and Microsoft Teams. The revved up Riverbed Unified Network Performance Management toolset extracts data via real-time packet analysis without having to access packet details directly. 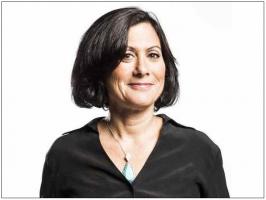 Time to update the contact info database at N-able, as the company promoted Chris Groot to general manager, and named Stefan Voss its VP of product management.

The red carpet at Optiv is for Jason Lewkowicz, who joins as senior vice president of cyber defense and applied security.

The Welcome Wagon at TBI was for new channel manager Hunter Owens, who will cover Oklahoma, Arkansas, Kansas, and northern Texas. Alongside was the Boomerang Wagon, which brought back former TBI employee Grayson Throckmorton to take on the VAR inside channel manager role.

Ingram Micro Cloud announced its Contracts Alliance Program for the U.S. market, offering faster and easier access to contracts in its federal, state and local government, and educational portfolios.

One Identity commissioned Dimensional Research to survey 1,009 IT security professionals and found that only 1 in 5 are confident their organization understands zero trust, and only 14% have fully implemented it. This despite 75% of organizations saying they recognize zero trust is critically or very important to helping overall cybersecurity. 39% promise they are working to address this security gap, and 22% kicked the can to 2022. One issue is a lack of clarity on how to implement. 61% focus on reconfiguring access policies, while 54% believe it begins with identifying how sensitive data moves through the network. 51% are implementing new technology to achieve zero trust. It appears the old counter-culture warning of “Don’t trust anyone over 30,” is now just “don’t trust anyone.”

The latest “Top Password Strengths and Vulnerabilities: Threats, Preventative Measures, and Recoveries,” from GoodFirms, found that 30% of security breaches stemmed from poor password practices and weak password setups. The usual suspects are still on the loose: 62.9% of users change their passwords only when prompted, 45.7% use the same password for multiple sites, and 52.9% share. 35.7% admitted using sticky notes or writing their passwords in a calendar or planner.

The Kaspersky annual Security Bulletin named ransomware the Story of the Year. Through the first 11 months of 2021, nearly half of all security events were some flavor of ransomware (46.7%), an increase of nearly 9% over 2020. Most common targets? The government and industrial sectors, which accounted for nearly half of all ransomware-related help requests in 2021 so far. Kaspersky foresees two changing trends. First, ransomware gangs are constructing Linux builds of ransomware to maximize their attack surface. Second, there’s a focus on “financial blackmail,” meaning a threat to leak critical information when companies are involved in sensitive financial events, like a merger or going public. 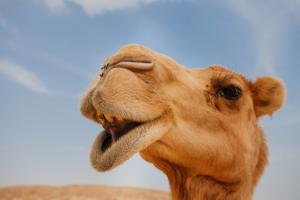 There she is, miss...camel. Sad to say, scandal has reached even Saudi Arabia’s popular King Abdulaziz Camel Festival. This is a big deal with $66 million in prize money for races and, get this, “the most beautiful camel” contest.

What could it be? Bribing judges? Whacking a competitor’s knee with a steel rod?

No, the cheating camels are getting Botox injections, face lifts, and other cosmetic alterations to become more attractive. That’s the term the Associated Press used, “more attractive.”