ICYMI: Our Channel News Roundup for the Week of December 31st 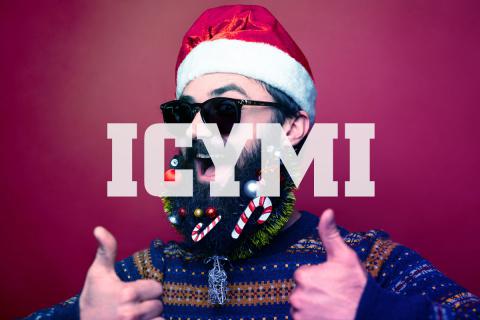 Security tools from Microsoft, a new exec for SYNNEX, and a holiday companion so irritating that his wife listed him on eBay for 18 euros are among the stories we’re somewhat belatedly sending your way. By James E. Gaskin
Tweet

Here we are, straddling the dividing line between the new and old year. Did you feel tired and ground down by the year 2018 on Monday, and fresh and renewed Tuesday? Or did you go to a party on Monday night, greet the new year with cheers, a kiss, and maybe a toast, and pay for it the next morning? Either way, technology, and news about same, marches on, so let’s sweep up some newsbits we missed and gather our strength for the tsunami of tech news coming from CES soon. 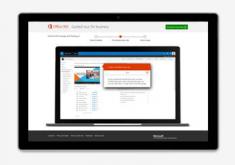 New security tools from Microsoft. Microsoft 365, the mashup of Office 365, Windows 10, and Enterprise Mobility + Security, has seen triple-digit seat growth (says Microsoft) since launch. But anything with “security” in the name can never stop upgrading. On February 1, M365 users will get two new security and compliance tools called Identity & Threat Protection and Information Protection & Compliance. Ties in with lots of Azure security hooks, as you might expect. 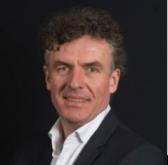 NETGEAR completed the spinoff of Arlo Technologies. Holders of NETGEAR stock received 1.980295 shares of Arlo for every one of NETGEAR they owned.

For the flip side, private equity investment firm Thoma Bravo completed the acquisition of Veracode Software (application security testing) from Broadcom. The all-cash deal rang up a total of $950 million.

Global spending on the Internet of Things should reach $745 billion in 2019, according to IDC’s Worldwide Semiannual Internet of Things Spending Guide. Within that, discrete manufacturers will spend $119 billion, process manufacturers will spend $78 billion, transportation companies will fork over $71 billion, and utilities will invest $61 billion. Consumer IoT spending is estimated to reach $108 billion, making it the second largest industry segment. Those smart doorbells add up. IoT services, including traditional IT and installation services plus operational services, will account for $258 billion of overall outlays. Hardware will account for $250 billion, followed by IoT software at $154 billion. 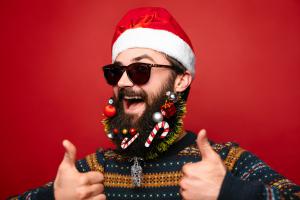 For Sale: One Husband. No Exchanges. A woman, originally from Germany (this was reported on an African news site) decided to clear out the old for a bargain price of 18 euros. The package, offered on eBay in a no-return, no money back transaction? Her husband.

Christmas is a good but often stressful time, and two days into the Christmas season the seller “realized that we just do not belong to each other anymore. I would like to give up my husband. I’m happy to negotiate the price.”

Such a bargain: 18 euros (her favorite number) seems like a pretty good deal, but if that’s too pricey, make her an offer.

While 90 people viewed the listing, it appears no one made a serious bid, and the listing has been removed. Too bad. If the offer was closer, or shipping was included, it would have been worth 18 euros just to have someone to clean up after the office party.