ICYMI: Our Channel News Roundup for the Week of December 2nd 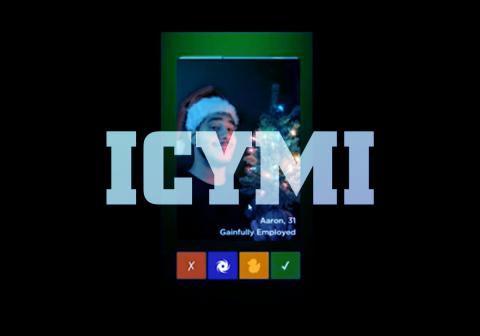 Cloud news from AWS and its partners, a cloud security upgrade from Sophos, a new COO for Dell, and a dating app guaranteed to get results (for its developer) are among the bevy of stories we’re just now bringing your way. By James E. Gaskin
Tweet

Congrats on persevering through horrible travel conditions in much of the country last week as you zoomed somewhere and back. Snow and ice and heavy rains made it tough. Take a deep breath now, because you get to do it all over again in two weeks for Christmas. Cheers! And while we were all eating leftovers, we missed some cool newsbits, so let’s catch up. 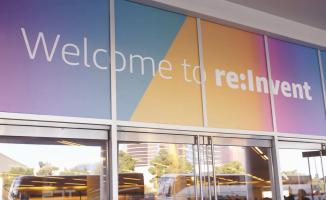 AWS re:Invent news. Taking over the Venetian in Las Vegas this week, Amazon’s AWS re:Invent conference generated a week’s worth of news all by itself. First up is nine new compute and networking features for Amazon EC2, including ARM-based versions, instances powered by AWS Inferential chips (machine learning), and a new AWS Transit Gateway. Plus another handful.

Know that squeeze when a legacy application that can’t be upgraded has to run on a Microsoft server hitting end of life? Painful decisions in every direction in the past, but all smiles now, thanks to the new AWS End-of-Support Migration Program (EMP) for Windows Server. Move that app to a safe and supported server on AWS and breathe easy once again.

Speaking of Microsoft licensing issues, you can now upload your Microsoft Windows Server and SQL Server licenses to AWS. Hello to the new bring-your-own-license (BYOL) program. You paid for them, so use them where you need them.

If you like AWS but need local processing for very low latency, you were happy to hear about AWS Outposts at re:Invent 2018, an onsite version of the AWS infrastructure. You can now order and install Outpost racks in your data center or colo facility. AWS continues to handle all the monitoring, maintenance, and upgrades for Outposts so you can just run your programs.

On-prem, you worry if your server is configured correctly. In the cloud, you worry about your AWS instance. Now the new AWS Compute Optimizer helps with the resource optimization. 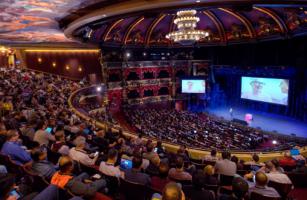 AWS partners made news, too. Aruba integrates with the new AWS Transit Gateway Network Manager to simplify network management of its Aruba SD-WAN solutions. Manage thousands of branch sites without pulling all your hair out.

Barracuda Cloud Security Guardian now integrates with the new Amazon Detective to analyze, identify, and investigate the root cause of suspicious activities. Sorry, it won’t reveal who keeps stealing your lunch from the breakroom fridge unless they use AWS to support their thievery.

Mimecast added Application Visibility and Control to its Web Security Service to keep your email and data protected. 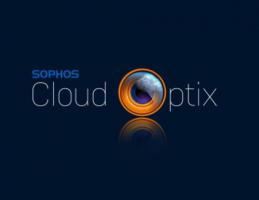 Business Risk Intelligence capabilities rarely extend down to SMBs. That should change as Flashpoint rolls out new tools for MSSPs including Flashpoint Intelligence Platform, Technical Intelligence, Alerting, and more aimed at smaller companies.

IGEL extended its edge OS for cloud workspaces tools to integrate with the AMD Secure Processor on IGEL UD7 endpoint. Gives you a dedicated “chain of trust” security system. 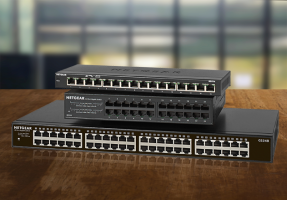 Other product news. Sure, everyone loves Wi-Fi, but when end devices need juice you need wires with power. Hence the new NETGEAR GS324P 24-port Gigabit Ethernet Unmanaged PoE+ Switch (pictured) that provides 190W PoE budget across and 16 ports PoE+ with an additional 8 non-PoE ports. Each device gets the power it needs, load-balanced automatically.

The new Poly EncorePro 300 headset and MDA 500 QD Series audio processor are the result of 50 years of contact center focus. These will be available in December in North America and rollout in EMEA and APAC in March 2020.

ThinPrint 12 includes an early warning system to let you know when your remote and virtual desktop printing gums up the spooler, and redirects print jobs to other servers.

Sony does more than PlayStations, you know. Like launch TEOS, a suite of management tools for controlling devices, signage, and content across your workplace. Available in 12 languages. 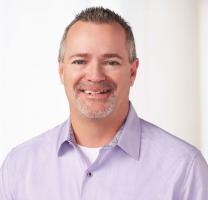 IoTSSA, the Internet of Things Security Services Association, welcomed aboard Robin Miller as director of channel. She moved over from Vault America.

Avaya rolled out the red carpet for Jon Brinton to take the position of vice president, North American channel sales.

CompTIA is partnering with ACTE, the Association of Career & Technical Education, to develop new programs and strategies to get more people trained to fill tech jobs. Still over 900,000 core IT job listings open, which is 10 percent of all job postings across the country.

Cloud Girls and the Alliance of Channel Women are accepting nominations for the Cloud Girls Rising: Women to Watch Awards, which they will hand out next March.

Adept is the new brand for PlanITDR but it still gives MSPs disaster recovery solutions.

CompTIA’s 2019 Tech Town Index ranks metro areas on IT job opportunities and quality of life considerations. Austin, Texas, moved up from #3 to #1 this year, replacing Charlotte, N.C., which dropped to #6. Columbus, Ohio, joined the list for the first time at #12, an impressive debut. The areas with the highest number of job postings are Washington D.C. (191,905), San Francisco (166,917), Dallas (133,7778), and Atlanta (102,023). New player Columbus won the lowest cost of living prize, while Austin won the ribbon for a projected 16% growth in IT jobs over the next five years. Mammas, don’t let your babies grow up to be cowboys, push them to become coders.

The Q4 Cyberthreat Index for Business Survey, by AppRiver and its parent company Zix, covers the cybersecurity concerns of SMBs. 93% worry that as foreign adversaries attempt to hack the election in 2020, they will use small businesses as an entry point. Two-thirds of respondents expect this threat to become even more severe going forward. The good news is that 62% of SMBs plan to increase their cybersecurity budgets in 2020. Of course, increasing a too-small budget doesn’t guarantee protection, and only 43% of SMBs feel in-control and confident in their own cyber preparedness. 1,049 U.S.-based cybersecurity decision-makers in businesses with fewer than 250 employees responded.

Lenovo commissioned a global study following upon satisfaction levels of employees with their work environments and found that 40% of all SMB employees were dissatisfied with their work environments. In other words, a negative employee experience (EX). The new study gathered responses from 813 employees and 803 device buyers from companies with fewer than 1,000 employees globally to evaluate EX trends among SMBs. 71% still use desktop computers as their main device, and 74% do not have access to cloud-based tools. An environment where employees can work remotely using mobile and portable device options such as laptops, smartphones, 2-in-ones, and even AR/VR will improve EX. As will higher wages, probably. 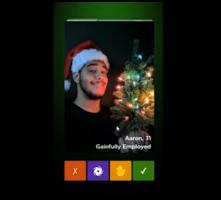 The one name to know in online dating. If you use dating apps, do you feel your profile is hidden behind too many others? Not fair? Hard to compete?

Aaron Smith figured out a way to beat that problem. He created (along with a software engineer friend) his own dating app, named Singularity, with a special twist: he’s the only man allowed on it.

Women of North Carolina, if you’re looking for a fun-loving, clever, 31-year-old fella who can stack the deck in his own favor, we’ve got a guy for you.