ICYMI: Our Channel News Roundup for the Week of August 6th 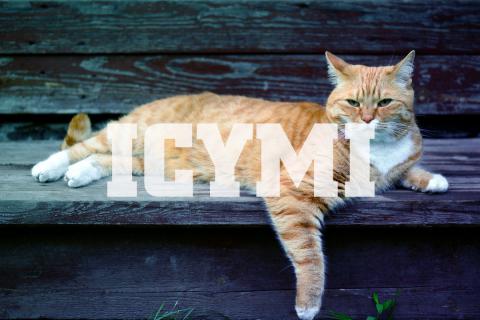 Security news galore from the Black Hat and DEF CON conferences, storage news from Intel, and a desperate mom’s rent-a-Garfield plea are all among the stories we’re finally bringing your way. By James E. Gaskin
Tweet

Biggest news this week was the 17,000+ security professionals doing the meet-and-greet in Las Vegas for the Black Hat USA 2018 conference (wonder how many secret handshakes were used?). As soon as Black Hat finished, DEF CON started just down the Vegas strip. If you love security news, buckle up! 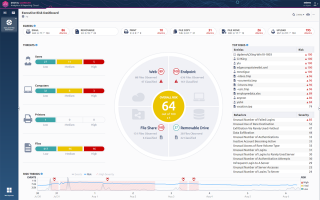 Optiv Security told everyone about [email protected]. The integrated suite of services looks at a company’s digital footprint from the attacker’s perspective and then shores up any gaps.

Digital Guardian revved up the data loss prevention and endpoint detection and response (EDR) components of its Data Protection Platform by adding new User and Entity Behavior Analytics capabilities (pictured). And while they were at it, they also added a managed security program for EDR too.

SentinelOne did some partnering as well, with cloud security and compliance vendor Avid Secure and network traffic analysis vendor SecBI.

Netskope teamed up with Cylance (which is teaming up with lots of folks lately) to add Cylance’s AI-driven threat detection to the Netskope Security Cloud.

Yet another team-up: eSentire and Cyxtera Technologies signed a strategic partnership to upgrade security for modern hybrid IT environments. 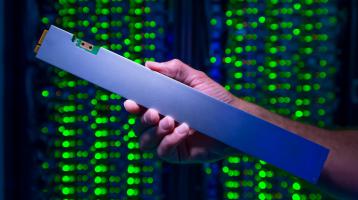 Intel has something to say. About storage and memory, that is.Think you need spinning disks because you have a few tons of data? Say hello to the Intel SSD DC P4500 (pictured), a solid-state drive that can store 32TB. About the size of a 12-inch ruler, the new device draws one-tenth the power of spinning disks and takes only one-twentieth the space. Currently the storage density world record holder. And silent and cooler by far. 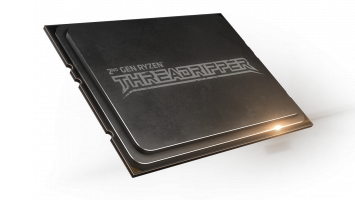 Old phone feel slow? Of course it does, since two days after you opened the box, so get in line now for the new Samsung Galaxy Note9 with larger battery, new S Pen, and intelligent camera. It probably makes calls, too.

Speak softly and carry a bright projector? You can, now that Epson is shipping its new compact PowerLite L-Series laser projectors. They weigh between 17 and 19 pounds and project 4,500-6,000 lumens. 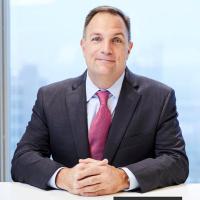 Nutanix (hyperconverged infrastructure) proclaimed its new channel charter, Power to the Partner. Three levels: Master, Scaler, and Pioneer. Emphasis is on partner investments in Nutanix rather than mere revenue targets.

IDC released two new reports on software-defined wide area networks (SD-WAN). This hot area will grow at a 40.4 percent CAGR from 2017 to 2022 to reach $4.5 billion, according to the latest IDC SD-WAN Infrastructure Forecast. The companion IDC Market Share report focuses on revenue by vendor. SD-WAN infrastructure spending jumped 83.3 percent in 2017 to reach $833 million. That type of revenue attracts attention, and mergers and acquisitions change market players regularly. Cisco still holds the largest share thanks to widely-deployed routers. VMware is next, followed by Silver Peak, Riverbed, Aryaka, Nokia, and Versa.

TeamViewer (remote access and support) worked with Research Now SSI to survey IT decision makers in medium and large organizations and slice and dice the 200+ responses. 57 percent said remote assistance software is “highly business critical” for their company, with another 29 percent calling it important. That’s 86 percent of respondents rating remote assistance important or critical. Remote control IT support was the hot button for 42 percent of those surveyed. Almost 40 percent use more than one remote access solution. A similar 40 percent consider switching to a new solution every three months or less. Most desired new feature? Videoconferencing, with 56 percent positive responses. 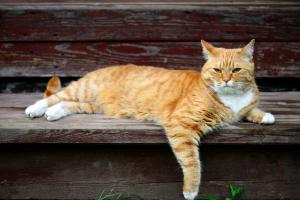 Rent-a-Garfield. What do you do when your children, ages 4 and 2, love Garfield so much they want the tubby orange tabby to come and have a lasagna dinner with them? Clara Edwards in Oklahoma posted requests to borrow an orange cat on Craigslist and Instagram.

Clara was clear: she wanted to borrow, not adopt, an orange Garfield impersonator to make her children happy. In the ad, she described herself as “an increasingly desperate (but not crazy) mom-of-two with no friends that own orange cats.” When the notice was printed and posted on a bulletin board at the Oklahoma University Medical Center, it got Twittered and went wide.

All worked out, as Clara and her kids, along with husband Chad (who outed her as the desperate mom on Twitter), did find a Garfield-ish cat to invite to dinner. What wine do you serve with lasagna and a borrowed orange tabby? CATernet Sauvignon, of course.