ICYMI: Our Channel News Roundup for the Week of April 5th 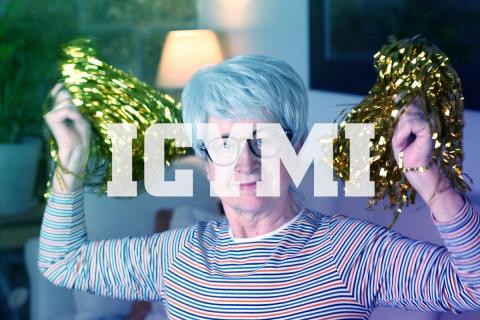 Security for Arm devices from Microsoft, gaming rigs from Dell, a new channel manager for GreenLink Networks, and a strange new illustration of the dangers of deepfakes are among the many stories we’ve finally gotten around to telling you about. By James E. Gaskin
Tweet

It’s spring. Have you met the fun new family of weeds in your yard and flower beds? They grow far faster than grass or flowers, and even a little water makes them shoot up. The eastern half the country will get more than a little water with thunderstorms rolling all over the place this weekend. Can’t weed in the rain, so stay dry and inside reading these helpful newsbits. 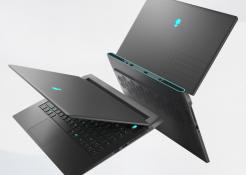 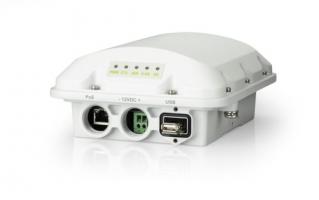 Other product news. Granite Telecommunications announced the availability of Granite Merged Voice. The complete communications suite puts everything from POTS to PBX and all points in between under one umbrella. Want more? Transform Microsoft Teams into a business phone system with Granite Direct Routing and even use it as a PBX replacement.

People are coming back to work, ready or not, but you can make your physical workspaces a little readier with RICOH Return to Work Security Services. Access screening, personnel density analysis, and more will help.

Comcast Business and Versa Networks partnered to take the power of application-level recognition and apply it to context-driven SD-WAN traffic prioritization. Seems they enhanced the AI/ML-based traffic steering algorithm.

Perimeter 81 launched its firewall as a service and network traffic control solutions. All to enhance its Secure Access Service Edge (SASE) products.

Say hello to the Human Layer Risk Hub from Tessian. No, it’s not the break room, but the people there remain your biggest security weakness. Improves security defenses and user behavior.

Tired of the same old enterprise storage appliance model? Then check out VAST Data Gemini, the new model reinvented for the age of hyperscale, and try its disaggregated architecture.

Remember Wi-Fi 6? Remind your customers about its goodness by trying out the new CommScope RUCKUS Wi-Fi 6 Portfolio, including the indoor H550 and outdoor T350 (pictured). Both include RUCKUS SmartZoneOS.

Maybe your headache is caused less by coworkers but more by an old monitor. Treat your eyes to one of the new LG UltraFine series monitors (models 27UN880, 32UN880) now available in the LG UltraWide and LG UltraGear lineups. 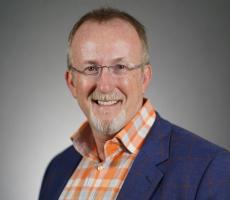 HPE has named Carahsoft Technology Corp. a U.S. distributor for hybrid IT products, principally for the state/local/education market.

Pax8 will invest in its Canadian Microsoft business via measures including hiring three more Canadian employees.

The “one-stop-shop” Ascend Partner Portal from Samsung got revamped with new goodies to improve user experience and sales expertise, among other upgrades.

A deal puts LogMeIn products on the Capital One Spring online discount platform for SMBs. LastPass, GoToMyPC, GoToMeeting, and GotoWebinar now include a 30% discount.

Perch Security, now part of ConnectWise, released its 2021 Perch MSP Threat Report. Top predictions for 2021 include regulations for MSPs, attackers exploiting MSPs’ reliance upon and misunderstandings about the cloud, and cyber extortion vastly increasing the time and money needed to recover properly after breaches. Recommendations and insights are included to help with increased vulnerabilities and to teach MSPs to fight back against cybercriminals.

StorageCraft, now an Arcserve company, worked with Dimensional Research to survey 709 IT execs across six major countries for its annual independent global research study about data protection and recovery. No surprise, COVID-19 caused 47% to accelerate adoption of cloud services for data management, 59% already used cloud backup services, and 56% increased the use of the cloud for IT infrastructure. Confusion remains about public cloud storage of data, with 45% feeling on-premises storage is safer. The more data they had, like over 1 PB, the stronger that feeling. 44% believe the cloud provider should protect and recover their data for them. Almost half, 48%, still have security concerns about using the cloud for backup.

The Bitdefender 2020 Consumer Threat Landscape Report repeats the bad news of ever-growing ransomware attacks (up 485% in 2020), IoT security issues with proprietary operating systems, and proliferating Android malware and malicious apps. Vulnerabilities found in home NAS devices were up 198%, making them a serious issue when unpatched. A 320% increase in Potentially Unwanted Applications (PUA) may be slowing down systems if not actively causing security problems.

Keeper Security’s new Workplace Password Malpractice Report surveyed over 1,000 U.S. employers and found sticky notes remain the password storage device of choice for 57% of employees. Yes, the sticky note on the monitor remains a joke on TV shows because users keep doing it. 62% use a journal or a notebook for logins and passwords. The “fun” news? 81% of those are kept close or next to the devices they unlock. Remote workers are worse, as 66% write down passwords more often when working away from the office. 37% use their company’s name to create a new password, while 37% use the name or birthday of their significant other. More than half, 55%, currently save work passwords on their phone. Good thing no one ever loses their phone, right?

Zerto tasked ESG to create a new ebook, “The Evolution of Data Protection Cloud Strategies.” 38% of the IT pros ESG surveyed say they want to expand data storage to the cloud, up from 33% in 2019. The adoption of backup as a service has continued to increase over the last year and is now the most widely used approach, with more than two-thirds of organizations using this method. However, many believe their SaaS vendors already offer backup and don’t understand how accidental deletions, compliance errors, and ransomware can still destroy data. 35% of IT teams still rely entirely on their SaaS vendors for data protection, about the same as last year. Only 13% of the 381 respondents understand they are solely responsible for all their SaaS application data. 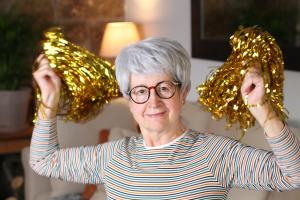 The teen’s mom, hoping to force her daughter’s rivals from the cheerleading squad, created a series of deepfake photos and videos depicting them naked, drinking, or smoking. Anonymous messages with the manipulated images were sent to coaches and the girls’ parents.

Now that deepfake tech is easy enough for moms to use, we may all be in trouble. The mom in this case was charged with cyber harassment and related offenses.