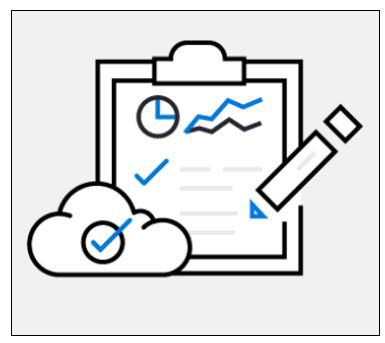 Quietly announced in May, the rule changes affect so-called “tier 1” members of Microsoft’s Cloud Solution Provider (CSP) program, who buy cloud products directly from Microsoft and bill customers for those products directly too. Tier 2 resellers purchase licenses through authorized distributors, and typically offload invoicing duties to those suppliers as well.

In addition, direct bill partners must now “provide at least one managed service, IP service, or customer solution application,” according to a Microsoft website, and meet minimum infrastructure requirements.

“We are monitoring annual performance to confirm that direct bill partners who meet these requirements are demonstrating steady business growth,” the website says. “There are no specific performance goals in place at this time, but Microsoft may implement a performance bar in the future.”

Tier 1 resellers who either can’t meet the new criteria or don’t wish to shoulder the higher support costs can sign up with a distributor and switch to the indirect billing model. Tier 2 CSP members typically receive about half as much margin as direct bill partners, however.

The new rules weren’t exactly a shock for Malik Khan, who is CEO of PointClick Technologies, a tier 1 CSP partner in Raleigh, N.C. Rumors of increased requirements had been swirling among his peers for months before Microsoft finally made it official.

“We were aware of the change coming, but it wasn’t clear exactly what was changing, how it was going to change, what was the deadline, and all those kinds of things,” Khan says.

The details Microsoft ultimately provided are a real problem for Khan, who originally billed indirectly but converted to direct invoicing two years ago. PointClick has been drawing on the extra margin ever since to offer discounted pricing on Microsoft cloud products, and then selling high-profit maintenance and support contracts to the customers those low rates attract.

“We typically try to make a lot of our revenue through the managed services versus just from the margin from Office 365 or Azure,” Khan says.

For now, at least, Khan has little choice but to stick with the direct billing model despite the higher costs. “I can’t just go and change a three-year contract with a customer and say ‘oh, by the way, Microsoft made this change, now I have to change your price,’” he notes. “I’ll have to at least wait until that contract ends to fix that lost revenue.”

Plenty of other CSP members face equally difficult decisions. “I know a lot of partners aren’t happy about the situation,” says Khan, who adds that Microsoft has done little to explain the thinking behind its new rules.