Cannabusiness Is Big Business: Page 3 of 3 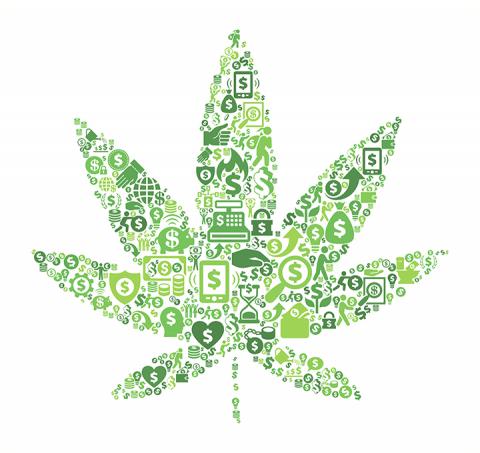 MSPs say their cannabis industry customers are (surprise!) the nicest and most easygoing. Good thing, because the vertical itself is among the more challenging. By Jennifer Oladipo
Tweet
Reader ROI:
NEW CANNABUSINESS OPERATORS in states with legalized marijuana use need help with physical security, IoT, and wireless networks.
CHALLENGES INCLUDE variances in legal and compliance issues state to state.
START BY getting to know the players and the industry and lean on vendor partners that are seeking a foothold in this vertical.

Cannabusiness also presents unique marketing challenges. It comes with more legal, ethical, and moral weight than most other opportunities. As a result, it’s not uncommon for MSPs to launch a separate brand or company to service cannabis customers. Highview did just that and preferred its source for this story not be named in order to maintain distance from its parent company.

Alvarez launched Veo Verde out of a similar concern for tarnishing the parent company’s brand. What’s more, the new brand signaled to cannabis companies that Veo Verde was focused on their industry and understood their pain points. To reach this market, he leaned heavily on Facebook and Instagram.

Channel pros who have netted significant business in cannabis say your first big investment should be attending local association meetings and conferences such as MJBizCon and the National Cannabis Industry Association (NCIA) event to make connections. Alvarez says there was also a lot of cannabusiness discussion at CompTIA’s recent ChannelCon event.

Vendor support is readily available to help too, according to Alvarez. “From MRP systems, SaaS, and POS, all the way down to people selling surveillance cameras and storage systems, you’ll have a lot of support if you do it the right way and really focus,” he says.

The process takes time, but MSPs say it’s likely to pay off. With the growing trend toward marijuana legalization, Alvarez expects Veo Verde to match or outgrow its parent company in the next five years.

LG Gram for Business 17 (2020): Big Reasons to Like It
END_OF_DOCUMENT_TOKEN_TO_BE_REPLACED