Brother Is Mining A4 Gold Through the Channel 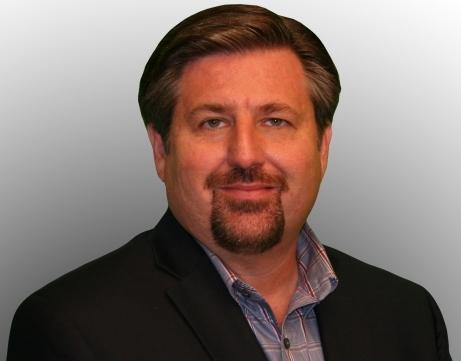 The print vendor is leaning on VARs, MSPs, and other partners to expand beyond small office/home office customers into the SMB space. By Rich Freeman
Tweet

DAN WALDINGER (pictured), senior director of B2B marketing at printer and scanner maker Brother International, has a lot to say about the company’s managed print program. He can sum it up, however, in just one sentence: “It’s simple, fast, and the customer is satisfied.”

“We’ll take the call and we’ll send out the exchange printer the next business day,” says Waldinger. Brother covers the shipping costs as well, he adds, and provides heavily discounted toner for the three-year life of the contract. “We get super aggressive on the cost per print in that type of agreement.”

The Value Print Program is one element of a larger, equally aggressive push by Brother beyond the small office/home office space into SMBs. Launched about four years ago, that initiative included the introduction of a partner program that today has about 1,000 total members, roughly 200 active ones, and two tiers. Silver partners get access to a partner portal and an extensive library of sales and marketing materials. Gold partners receive the same, plus price cuts on Brother hardware and supplies, a dedicated inside sales rep, eval units, and access to an online training platform.

There’s also lead-generation assistance from a variety of sources including a growing team of vertical market specialists tasked with hunting down opportunities in the retail, healthcare, education, and government industries. One hundred percent of the deals those salespeople find ultimately flow to a partner, Waldinger emphasizes. “We do not sell direct,” he says.

Brother does, however, provide direct deployment, customization, and other professional services on behalf of partners via a field service engineering team. “What differentiates us from some of the other vendors is we don’t charge for that,” Waldinger says. Partners, on the other hand, can charge for those services. “It’s a win-win for them,” Waldinger notes.

Channel-building is only one part of Brother’s campaign to take on the SMB market. Rolling out hot-selling products like the company’s Workhorse Series of A4 printers and MFPs is another. A4 sales grew 9 percent overall for Brother in its previous fiscal year, and by double digits for color models. Sustaining that momentum is an understandably high priority for the future. “That’s where we’re having a lot of success, and that’s where we’re concentrating our efforts,” Waldinger says.

A channel-only product line not available through retail outlets or online marketplaces, the Workhorse Series is backed by an expanding lineup of integrated cloud-based services for converting documents into Microsoft Office formats or printing from file sync and share solutions like Dropbox, Google Drive, and OneDrive for Business. Mobile apps let users scan and print from smartphones and tablets too.