Beating the IT Labor Crunch 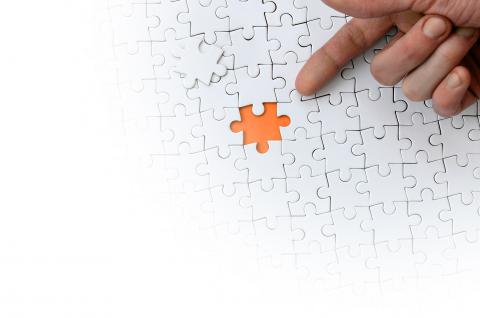 COMPETITION for good tech talent has always been fierce. These days, with the unemployment level in the U.S. at an all-time low, some argue that it’s now even tougher.

“There are literally more jobs than there are candidates,” says James Bier, principal and chief channel development officer at VAR Staffing, an IT-focused recruiting firm based in Richardson, Texas. What’s more, as technology advances, the need for new expertise arises. “The sector has matured to the point where jobs that exist today weren’t even conceptualized two years ago,” Bier says.

One way to find talent in this tight market is recruiting from within. Evan Stein, president of CMIT Solutions of Manhattan, Wall Street, and Grand Central in New York, says he has found many of his employees by tapping CMIT’s network, including former staff who recommend candidates, and even existing clients.

Stein believes that flexibility is one of the main things that attract people to his company. While a small staff works in his New York office, the rest of the team works remotely. This is intentional: Stein used to provide 24/7 support on Wall Street trading floors, and with this company, he resolved to build a culture that would enable both him and his employees to strike a healthy work/life balance. “You’re expected to be at your desk at whatever time your job says you’re going to be at your desk, but you can work in your pajamas from your kitchen table if you want,” he says.

A sense of humor is an important recruiting tool for Christopher Barber, whose self-proclaimed title is chief nerd at his IT services firm, Cheaper Than A Geek, in Crofton, Md. He explains that job titles like his are intended to attract the right people, especially in terms of cultural fit. Therefore, Tier 1, 2, and 3 support technicians are dubbed nerd, super nerd, and super-duper nerd, respectively. As of press time, the company was actively seeking to hire an office manager nerd.

“I use [the job titles] as a filter,” Barber says. “If you can’t objectively refer to what you do as being nerdy, you’re probably not going to be a good fit.” That’s not to say that nerds can’t be cool, he stresses, adding that those who respond to his firm’s job postings generally understand this. “A lot of the cover letters we get, essentially, people are laughing: ‘This sounds like a great place to work!’ [That’s] when I know it’s worth doing an interview.”