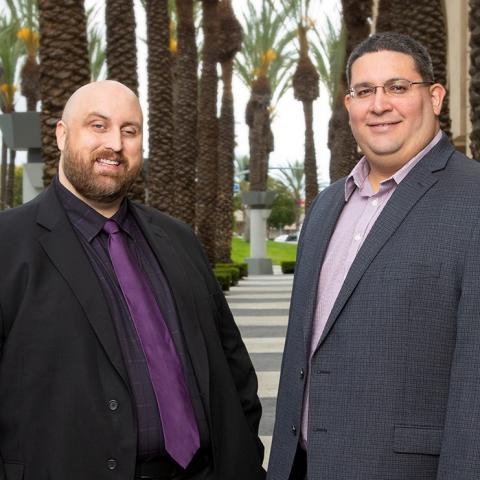 Founded in 1984, the IT community remains as relevant as ever in an industry defined by unceasing change. By Rich Freeman
Tweet
Reader ROI:
THE ASCII GROUP is celebrating its 35th year thanks to a long-standing knack for balancing seemingly irreconcilable forces.
THOSE INCLUDE THE POWER of collective bargaining on one hand and entrepreneurial autonomy on the other.
ASCII’S INTERMEDIARY ROLE between vendors and channel pros has helped each get more of what it needs from the other.
THE ORGANIZATION BOTH LISTENS to what members want and educates them on what’s next in IT.

Of course, ASCII isn’t the only place channel pros can go for discounts, knowledge sharing, and a coast-to-coast labor pool. IT franchisors like TeamLogic IT and CMIT, for example, offer all three. They, however, have a specific recipe for doing business that franchisees must follow. The ASCII Group lets members make their own rules.

“In other groups, what I’ve seen is that things are pushed,” says Angel Rojas (pictured at top, right), CEO of DataCorps Technology Solutions, an IT services provider in Brandon, Fla. “Product is pushed. Behavior is pushed. How to run a business is pushed. With ASCII, I haven’t felt a single bit of pressure.”

That’s how most entrepreneurs like it, according to Alan Weinberger, The ASCII Group’s founder and CEO. “They want to have autonomy,” he says. “The last thing they want to do is be in a big organization where they can’t do what they want to do.”

Between Vendors and Members

ASCII is bound closely not only to its members but to many of the vendors those members buy from. Those relationships enable it to help each community get more of what it needs from the other.

For vendors, that’s both new customers and honest input. “It helps obviously drive the product roadmap for a channel-only company to get real-time feedback from the field,” says Scott Barlow, vice president of global MSP at security vendor Sophos. “ASCII does a really good job at facilitating that.”

It also, however, fights on behalf of members when vendors get something wrong. Good luck grabbing Microsoft’s attention about a licensing issue as a sole practitioner, Rojas notes. “When it’s an industry group, when there’s weight behind it of all the membership, that’s different.”

“We’re educating the industry on how they should work with MSPs,” says ASCII President Jerry Koutavas.

COVID-19 Clicks: How Phishing Capitalized on a Global Crisis
END_OF_DOCUMENT_TOKEN_TO_BE_REPLACED