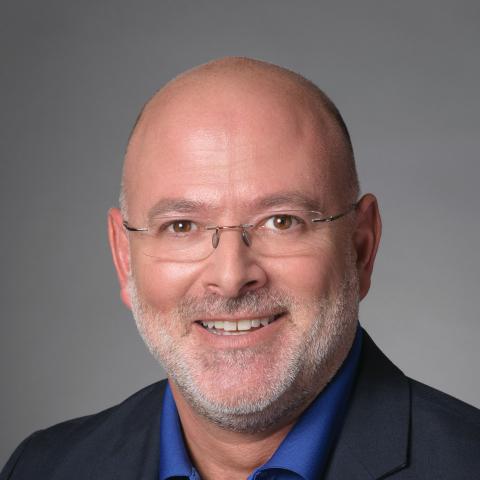 Overall, it was a good year for managed service providers who kept up with both threats and opportunities. By MJ Shoer
Tweet

BY ALL INDICATIONS, 2019 was good for MSPs, with a majority reporting solid growth fueled by both employee and client loyalty. In this fast-changing industry, though, MSPs had to stay apace with both opportunities and threats. Three themes dominated this year: cybersecurity, mergers and acquisitions, and end of support (EOS) for Windows 7 and Windows Server 2008.

Cybersecurity. Cyber risk grew more prevalent, mitigation grew more complicated, and the scourge of ransomware continued to impact clients, regardless of how many layers of technical defense MSPs implemented. Of greater concern, MSPs themselves became targets, with several infiltrated by bad actors who then exposed flaws in their tools to attack end clients. Many feared irreparable damage to the industry’s reputation.

Fortunately, the channel responded. Vendors helped patch flaws and assisted MSPs and their impacted clients. It was the very definition of collaboration. In addition, the industry has undertaken several new initiatives aimed at making MSPs and their clients more secure.

One is the recently launched Technology Solution Provider-Information Sharing and Analysis Organization, or TSP-ISAO. Formed as an independent nonprofit entity funded and supported by vendors and other organizations across the industry, the TSP-ISAO is a true collaboration of competitors and partners with a goal of sharing cyberthreat intelligence and actionable remediations specifically targeted to cloud service providers, MSPs, managed security service providers, and TSPs. There are lofty visions for this venture to create the “Star Wars” of cyberdefense, leveraging security orchestration, automation, and response (SOAR) software. And thanks to the generosity of founding members the Bellini Foundation, ConnectWise, CompTIA, Perch Security, and the University of South Florida, MSPs can register to participate for free in 2020. More founding members are also joining to help.

M&A. Merger and acquisition activity among both vendors and MSPs showed no signs of slowing this year, and I expect that to continue in 2020. One of the benefits of this trend has been the increased sharing of business strategies via peer groups as more owners look to learn from those who have successfully navigated this journey. It’s become quite clear that best-in-class MSPs belong to a peer group, and our industry has several excellent organizations to choose from.

ICYMI: Our Channel News Roundup for the Week of May 18th
END_OF_DOCUMENT_TOKEN_TO_BE_REPLACED